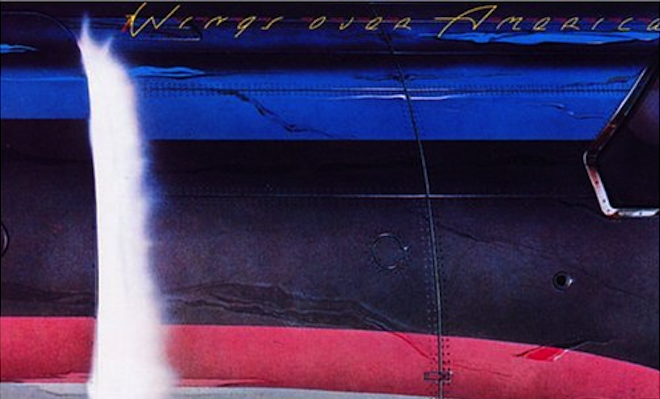 The latest in a drawn out series of McCartney solo reissues, details about the 1976 live album Wings Over America have leaked with the release expected on 28th May.

Although as yet unconfirmed, news of the reissuse has been circling for some days, with Vintage Vinyl News reporting (via Billboard) that the release will come in a series of formats, from hi-res digital to triple LP vinyl.

While all but ten songs were written by Paul and Linda McCartney, Wings Over America caused a degree of controversy when Paul elected to reverse the songwriter credits on the old Beatles tracks from Lennon-McCartney to McCartney-Lennon.

VVN go on to report that the new reissue will include 8 previously unreleased live tracks from the tour’s San Francisco date. Of course, there will also be a bunch of other extras included which you can peruse at your leisure below, the coolest of which are undoubtedly the 80-pages of drawings by Humphrey Ocean capturing Paul and Linda’s off-stage life.

80 pages of drawings by Humphrey Ocean
60 pages of exclusive photos from the diary of the tour by Linda McCartney
136 pages telling this tour anthology (programs, pictures, memorabilia, lyrics, notes …)
8 unreleased tracks recorded live at the Cow Palace in San Francisco
a DVD featuring the legendary film of 75 minutes “Wings Over The World”.

How to DJ with a leaf 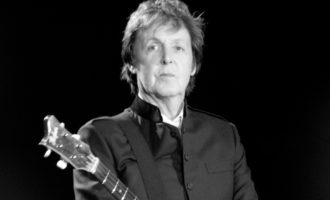 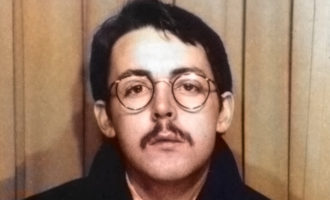 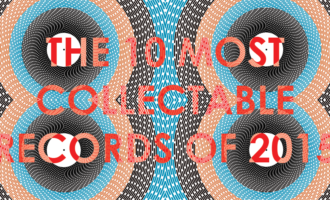 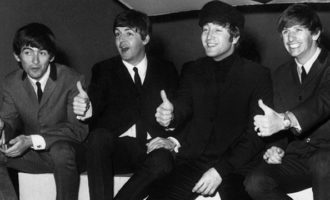