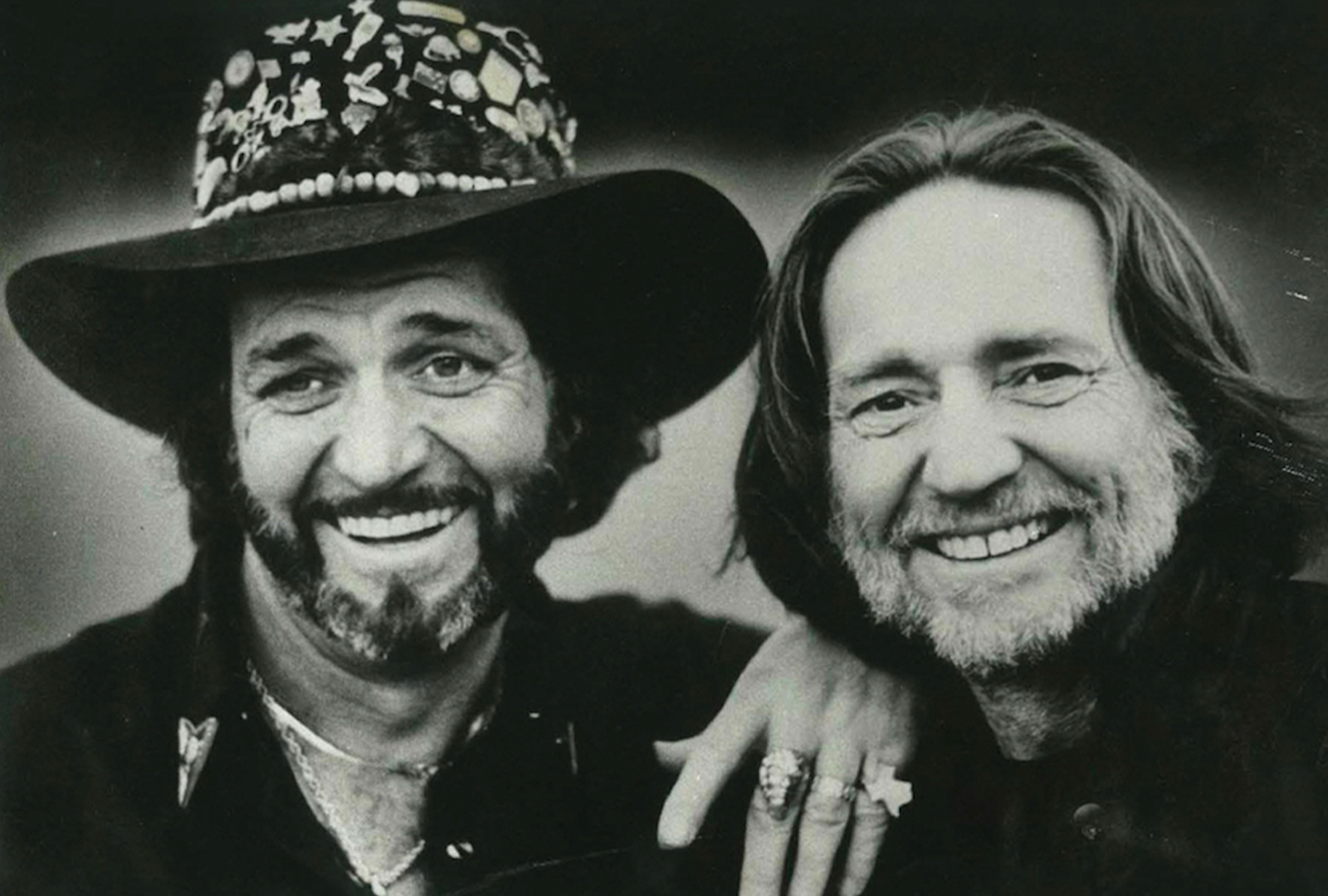 Willie Nelson is writing a book about his longtime friend and drummer Paul English, called Me and Paul: Untold Tales of a Fabled Friendship, set to be published in September by Harper Horizon.

Up until his death, English had been a key figure in Nelson’s life for 70 years, acting as his drummer, bodyguard, accountant, and right-hand man.

“Together, the two men roamed the country, putting on shows, getting into a few scrapes, raising money for good causes,” a note from the publisher says.

“He was the papa bear, the big brother, the wise uncle, the money man, the bag man, the dealmaker, the sharpest shooter, and the kindest heart.”

Pre-order a copy of Me and Paul: Untold Tales of a Fabled Friendship from Harper’s website in advance of its 20th September publication.