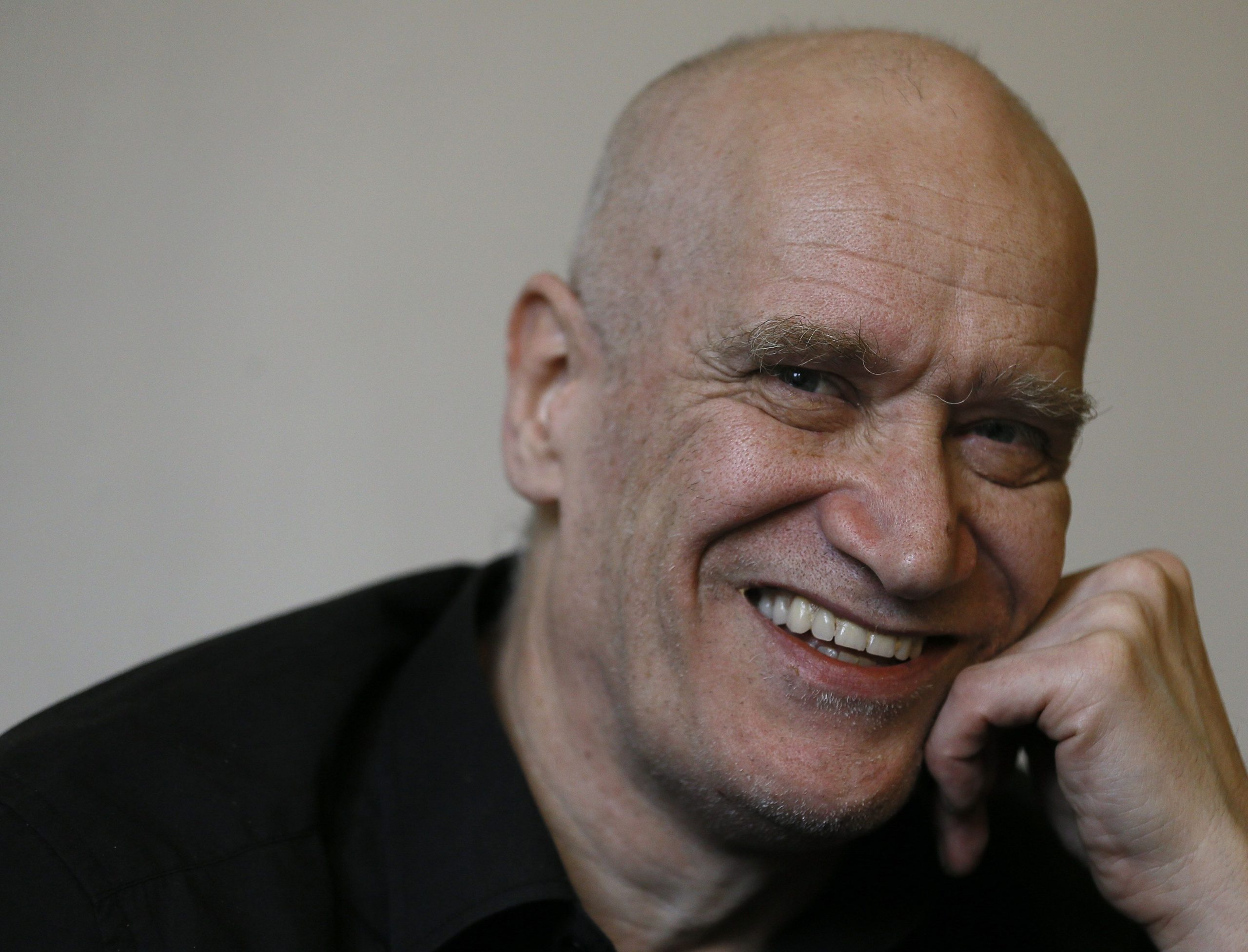 Johnson’s work was a major influence on punk.

Wilko Johnson has died at the age of 75.

Best known for his work as the guitarist of Dr. Feelgood, Johnson became a member of the band in 1971 and recorded three studio albums and one live album with them. He went on to form The Wilko Johnson Band and released seven albums between 1978 and 2018. From 2011, Johnson appeared in two seasons of the HBO series Game of Thrones as Ser Ilyn Payne.

In 2013, Johnson was diagnosed with terminal pancreatic cancer however made a recovery, a feat that was captured in the 2015 movie, The Ecstasy Of Wilko Johnson.

The news of Johnson’s death was shared through his social media accounts. It read: “This is the announcement we never wanted to make, & we do so with a very heavy heart: Wilko Johnson has died. He passed away at home on Monday 21st November. Thank you for respecting the family’s privacy at this very sad time. RIP Wilko Johnson.” 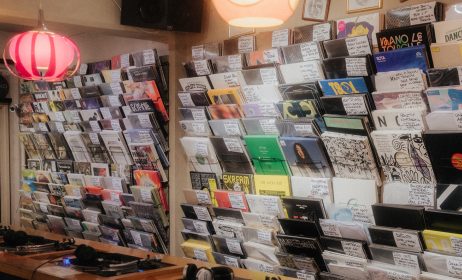