What happens to all the old vinyl? Watch this incredible animation by Chopsy and find out

Music video Into the Cosmos imagines the secret life of the vinyl records people don’t play any more.

Like a mixture of Toy Story and Evil Dead with vinyl records, Darren Robbie AKA Chopsy’s short film “Into the Cosmos” is premised on “what happens to all the old vinyl people used to play? From out of attics, rubbish bins & forgotten shelving, the records are summoned to an old warehouse by a mysterious ‘collector’.”

The film is Chopsy’s first attempt at music videos, with the track provided by Architeq of Tirk Records.

In what sounds like a substantial amount of work, the film is made using a combination of stop-frame, pixilation, live-action & time lapse animation, in which all the records in the film were cut before shooting, with new centre labels stuck onto them so that they look correct when spinning and bouncing through the ground.

Words can’t begin to describe this so I’ll shut up and point you to the real thing below. 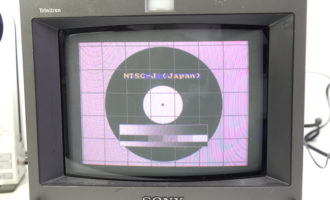 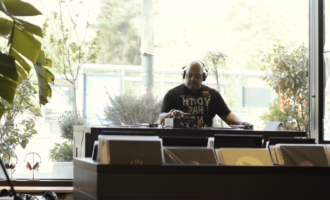