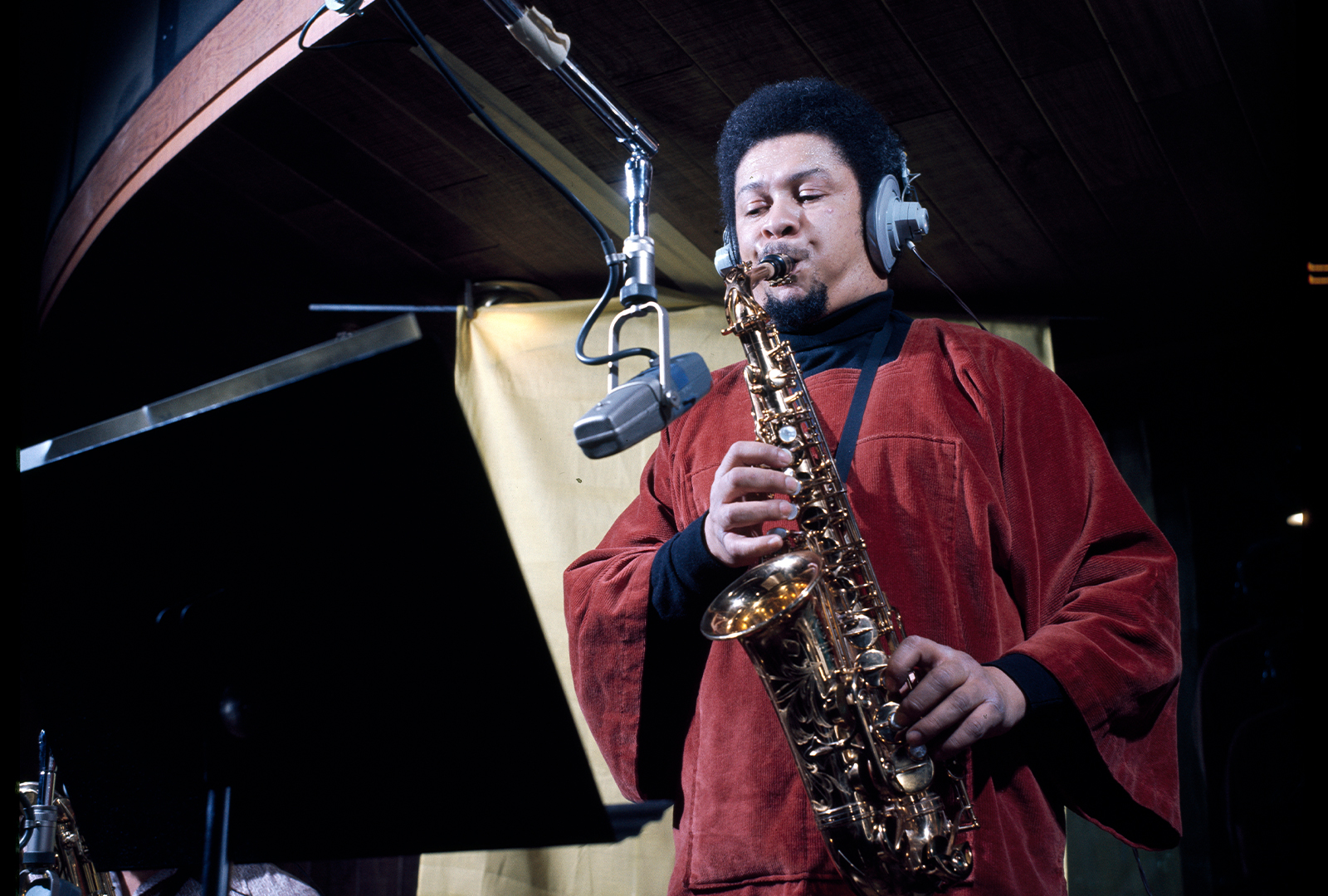 Originally only released in Japan and France, Wewantsound’s reissue features three tracks previously not released on vinyl. It also includes his 7” OST for the 1972 film Un Homme Est Mort.

Originally released during 1972, Foster’s The Loud Minority saw the artist using jazz and funk to express the fight for civil rights at the time.

Head here for more info on La Piscine, and here for The Loud Minority, in advance of their 12th June release; check out the artwork and tracklist below. A new record store has opened in Los Angeles, Chapter One 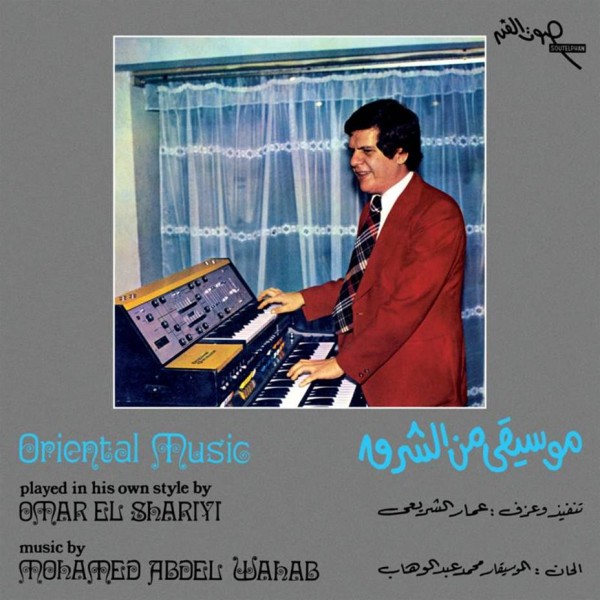