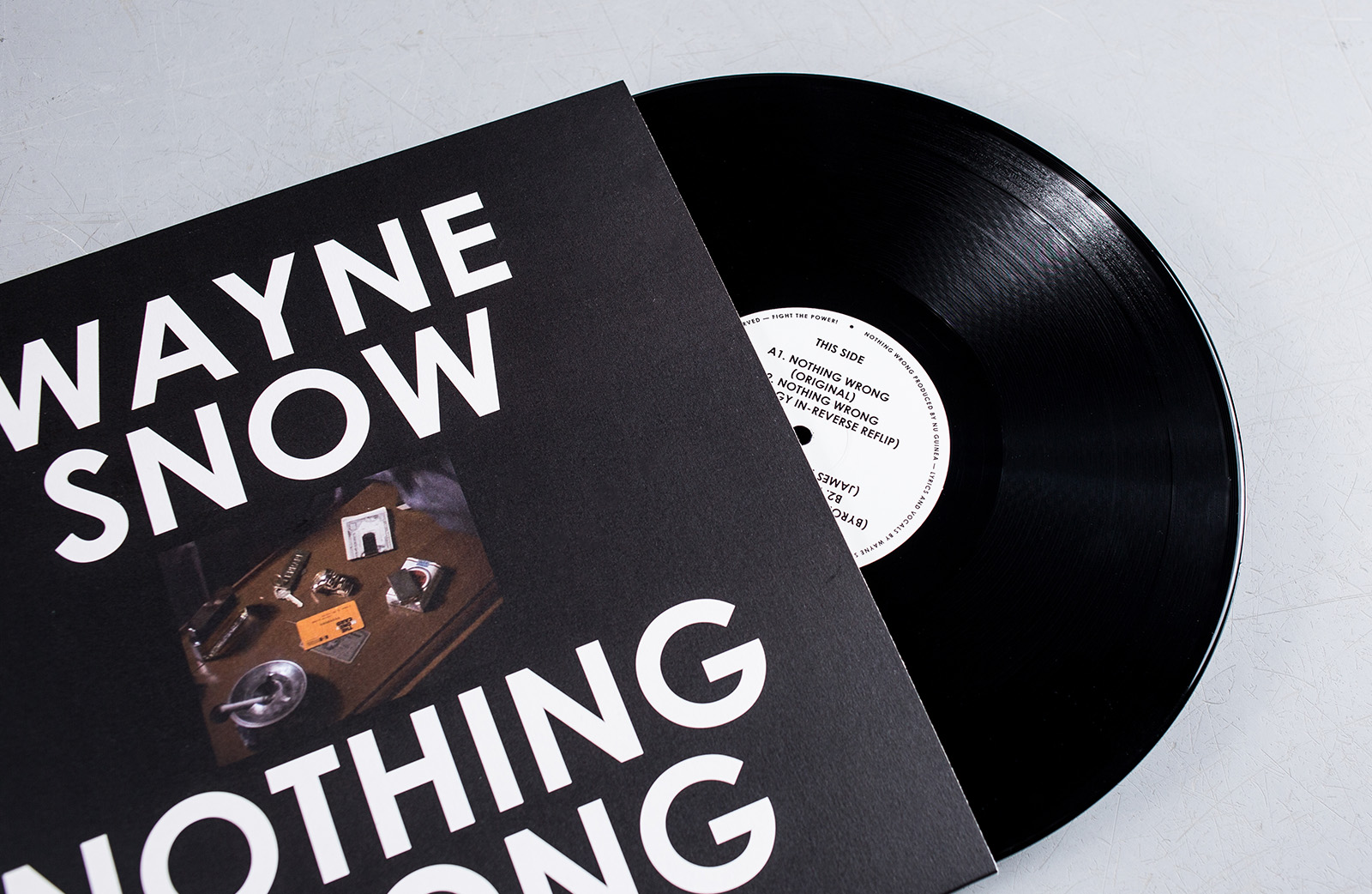 Low slung funk jam gets a fresh lick for the summer.

Taken from Snow’s superb album Freedom TV, released on Tartelet earlier his year, the original version of ‘Nothing Wrong’ was produced by Neapolitan duo Nu Guinea, and has been stripped back and reversed by GE-OLOGY for the first extended mix of the 12″.

On the flip, Byron The Aquarius goes slow for a new ‘Live Mix’ adding a rubbery bassline, live drums, rhodes and synths that nods to Kool & The Gang’s 1974 hit ‘Summer Madness’. The EP is rounded out by Tartelet affiliate James Braun, who takes the original straight back into the club with an upfront dancefloor mix.

Premiered on Resident Advisor, you can hear Byron’s Live Mix below.

Released in an edition of 700, ‘Nothing Wrong’ is pressed on heavyweight 180gram vinyl and is housed in a reverse board sleeve. Order your copy from The Vinyl Factory shop now. 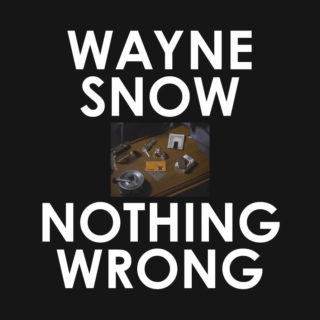