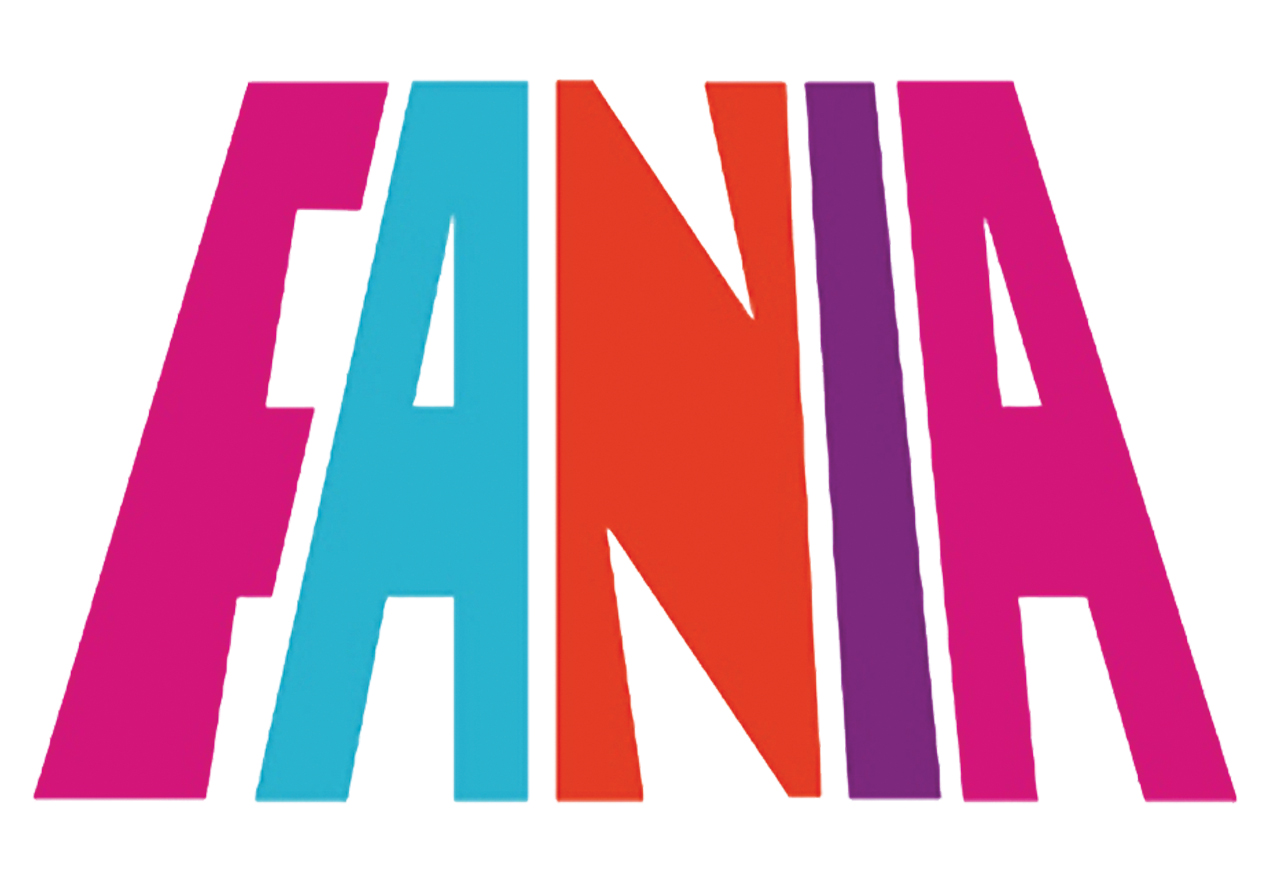 RBMA NYC do it again, enlisting Wax Poetics editor Andre Torres to reveal the depressing truth about reissue campaigns in an over-saturated market driven by financial rather than artistic aims.

When Andre Torres was asked to help curate an extensive reissue campaign for the world’s biggest salsa label, he thought it would finally be an opportunity to bring some of the label’s lesser-known records to light. But, as he describes in his fascinating piece for the consistently impressive RBMA New York edition, “we found ourselves enmeshed in the sobering realities of the new music business, and the place vintage music holds in an already crowded media landscape”.

Sifting through the catalogue of over 20,000 tracks, Torres has hoped to show that Fania was about more than just salsa, reissuing big sellers like Hector Lavoe and Eddie Palmieri, alongside the work of unsung heroes like Markolino Dimond and Bobby Paunetto. Despite their best efforts Torres revealed that “it became clear that the economics of reissuing a large catalog in this new music business dictate that, despite its rarity and quality, some material will never see the light of day.”

Although laudable, Torres’ experience is essentially an indictment on the current state of the music industry, and throws some much needed light on the darker side of the so-called vinyl revival. Head over to RBMA to read the piece in full.

This Is Spinal Tap! gets vinyl reissue for the first time since 1984