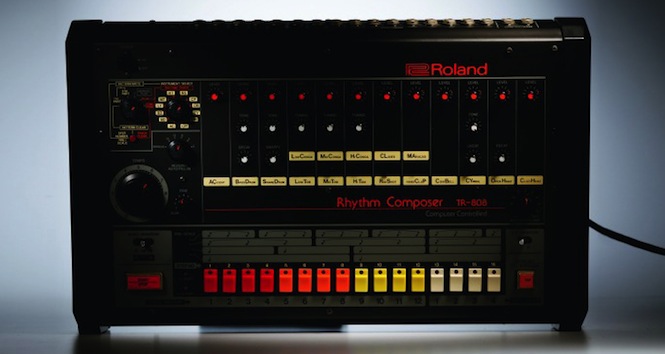 Get a look at the long-awaited documentary.

Arthur Baker — the producer behind Afrika Bambaataa’s ‘Planet Rock’ — first teased a documentary about the iconic TR-808 drum machine back in 2012. Now it looks like the film might finally see the light of day in Spring 2015.

The documentary features plenty of artists who have relied on the 808, in one way or the other: hip-hop progenitors Bambaataa, Rick Rubin, and Hank Shocklee; dance legends Goldie, Richie Hawtin, and Todd Terry; pop hit-makers Diplo, Pharrell Williams, Lil Jon and David Guetta; and — why not? — Phil Collins.

Watch the trailer below, via Rolling Stone. Earlier this year, Mr. Beatnick analyzed the return of the 808 when Roland announced the AIRA series, and we answered everything you ever wanted to know about the 808 — but were afraid to ask.

This week is Machine Music Week on The Vinyl Factory. Check out more below and look out for more gear-based features in the coming days: 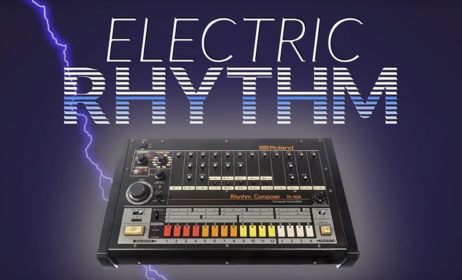 This new film explores the evolution of the drum machine 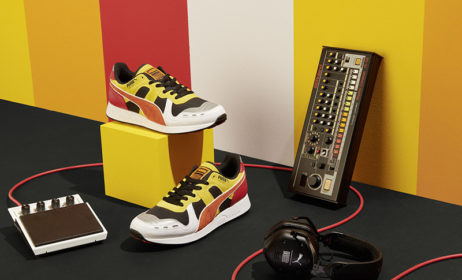 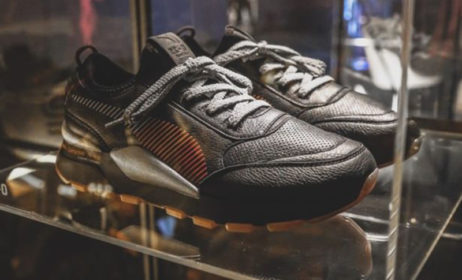 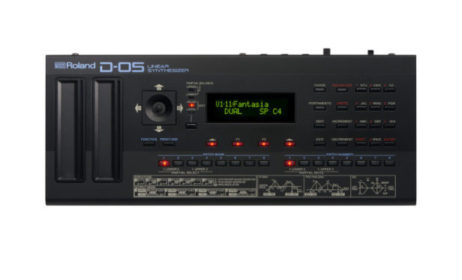