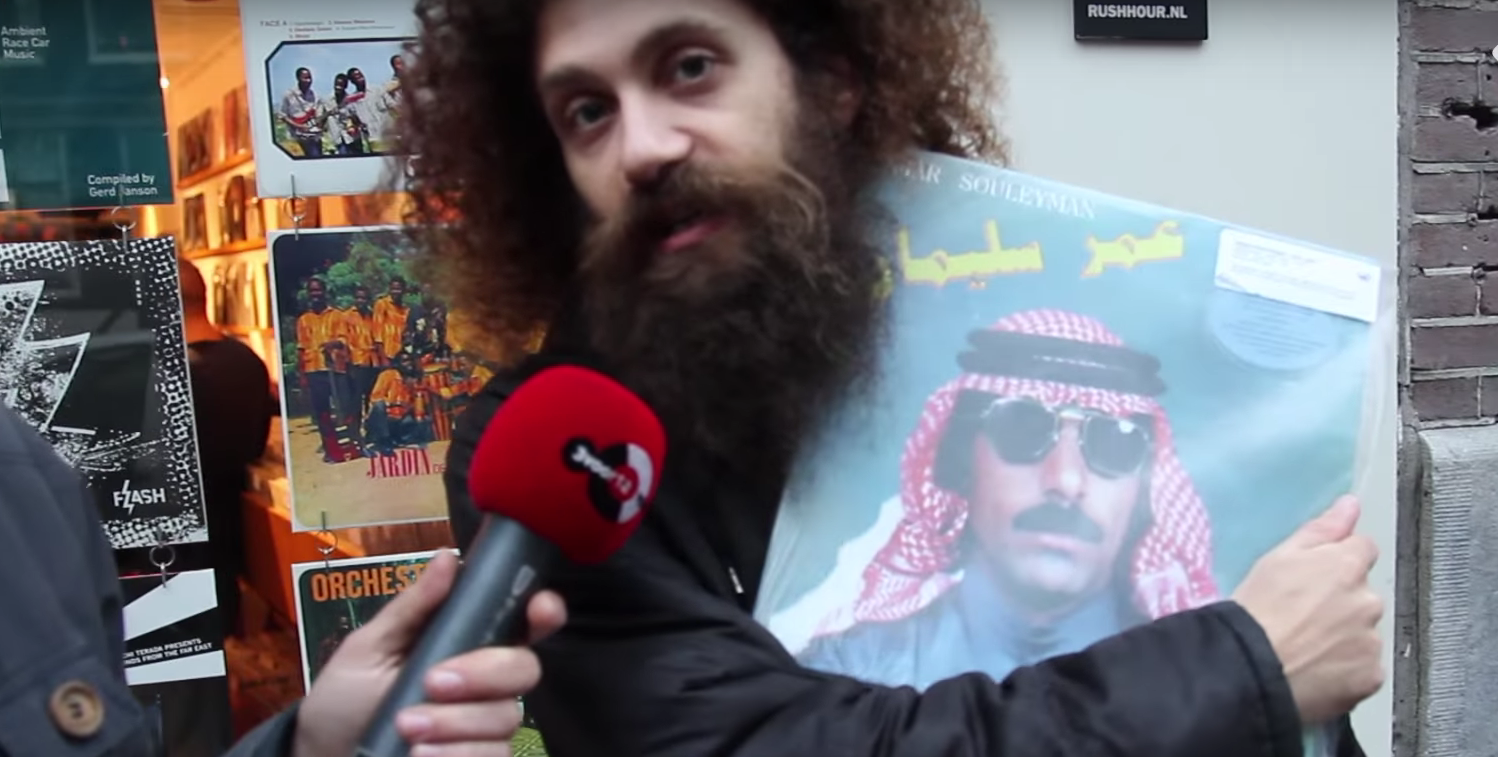 “The vinyl is key and that’s why Rush Hour is key”.

When California’s bearded beat king The Gaslamp Killer rolled into Amsterdam for ADE last week, there was only one place he was heading. His self-confessed ‘Amsterdam HQ’, The Gaslamp Killer has been coming to the city’s famous Rush Hour record store since he was twenty six, admitting it was basically the only place he knew how to find his way to from the train station.

From selling CDs over the counter the store to make enough money for his next meal and a smoke to releasing records through Rush Hour’s Kindred Spirits imprint, the connection runs so deep, he was happy to share his most recent trip with a camera crew from Holland to talk about the fine art of DJing, digging for records and selecting choice cuts.

Despite the crowds, The Gaslamp Killer picked up three records in 30 seconds flat. Watch the video below to find out what they were. [via Magnetic Mag]

Adele's new album 25 to get vinyl release next month