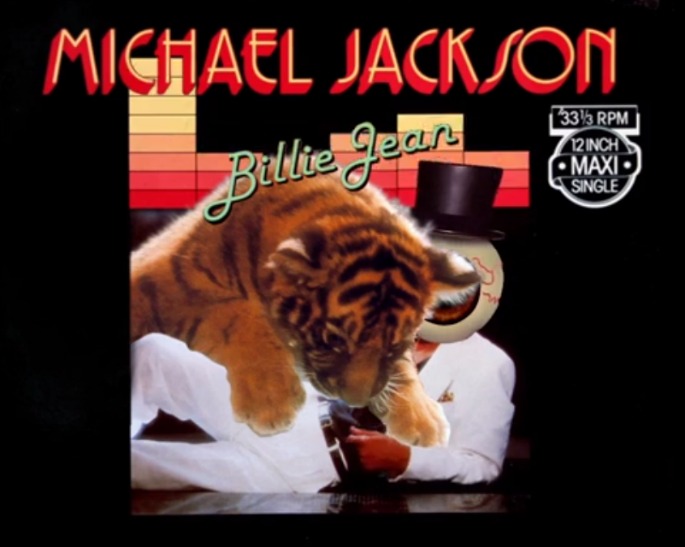 The Soulwax classic gets tricked out with talking crotches, Residents eyeballs and more.

Some readers of a certain vintage will acknowledge 2manydjs’ 2002 mash-up album As Heard On Radio Soulwax Pt 2 as a formative, even transformative, experience – an hour of tracks from across the spectrum as you’d never heard them before, spliced and mashed into genius new combinations. Peaches, Prince, Lou Reed, Basement Jaxx, Sly Stone, Felix Da Housecat, The Stooges – pop, funk, electro and rock all transformed into dancefloor anthems. Some of us never looked back.

The last in a series of 24 hour-long audiovisual mixes from Radio Soulwax (the group’s internet radio station-slash-app) is a properly amazing visual take on the album, matching appropriate images with every single track.

“12 yrs, 2 months and 24 days later, 114 tracks are re-united in 1 single hour of visual mayhem,” said Soulwax. “As heard on the radio becomes As seen on the app..is this technically Pt III? Probably. Who’s counting? Who cares? Just watch it.”

You’ll have to head to Pitchfork to watch it. Beware – contains talking crotches and The Stooges rapping ‘Push It’.

From Sobotnick to Scorsese: The shrouded minimalism of Ingram Marshall's Fog Tropes reissued