Are You Experienced? was released 50 years ago today (12th May).

While listening to Jimi Hendrix on record in 1967 would have doubtless been a parameter-shifting experience, hearing him live at any point during that fiercely creative three year period between ’67 and ’70 was the only way to really get it.

Shaking the foundations of pop music with raking guitar riffs, shed loads of reverb and a devil-may-care attitude, Hendrix played music as an extension of his soul, never more so when he is in the open air, on stage in front of the stoned masses.

The opening track of the UK release of Are You Experienced? (although it slipped down the pecking order on the US release), ‘Foxy Lady’ set out the album’s uncompromising energy from the off.

A cornerstone of Jimi’s live sets, this performance of ‘Foxy Lady’ was captured at Miami Pop Festival on 18th May 1968 and later released as part of a full live album in 2013.

With his original trio line-up, Mitch Mitchell on drums and Noel Redding on bass, it’s a classic example of Jimi at the height of his talents and the perfect way to mark half a century of Are You Experienced?. 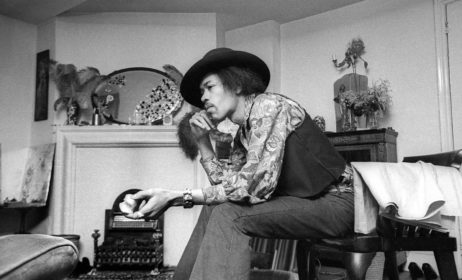 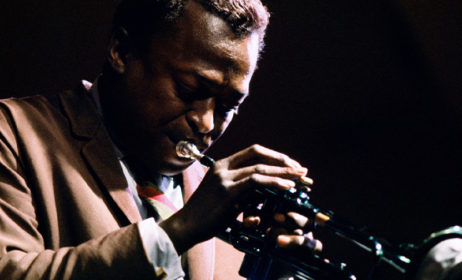 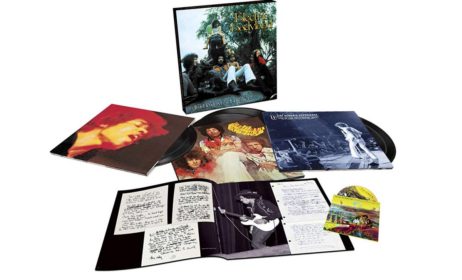 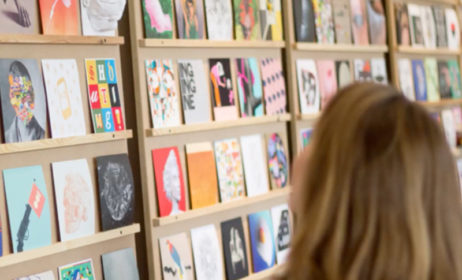