An improvised, percussive interpretation of the Sound Signature classic.

Parrish released the track on Moonlight Music & You, the fourth 12″ via his Sound Signature label in 1997.

Premiered by The Vinyl Factory, the recital marks the release of Manzanza’s new album A Love Requited on First Word Records, which sees the Electric Wire Hustle founder join forces with Australian bassist Ross McHenry and Mark De Clive Lowe, alongside a host of young instrumentalists from Australia and New Zealand.

Describing the personal nature of the album, Manzanza says: “Meditating on themes of love, fear, family, anger, death, ego and acceptance has helped create a narrative arc that grounds the album as well as [being] a mode of therapy to begin working through these issues for myself.”

A Love Requited is released on 28th June via First Word Records. Click here for more information and check out the artwork and tracklist below. 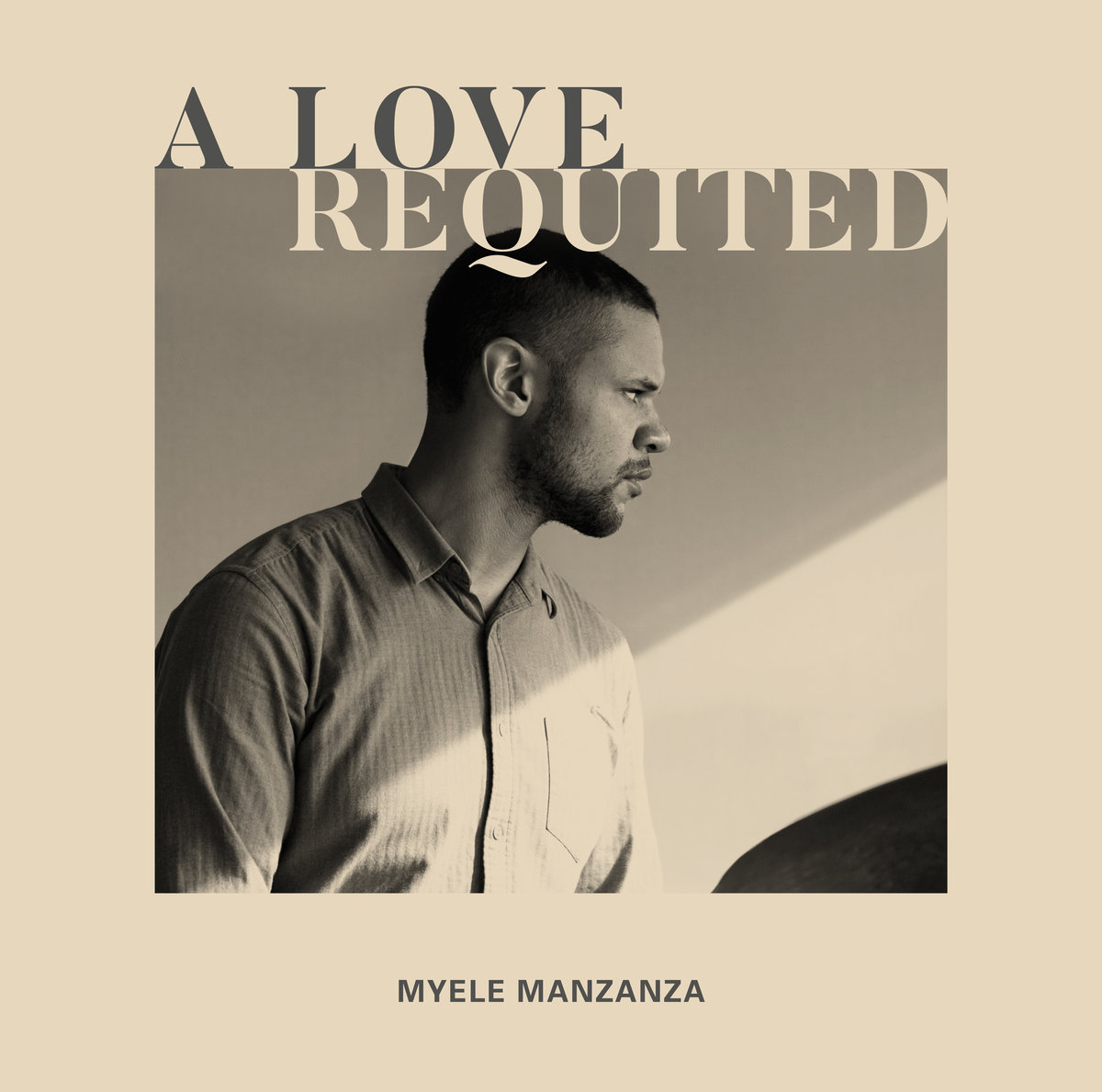