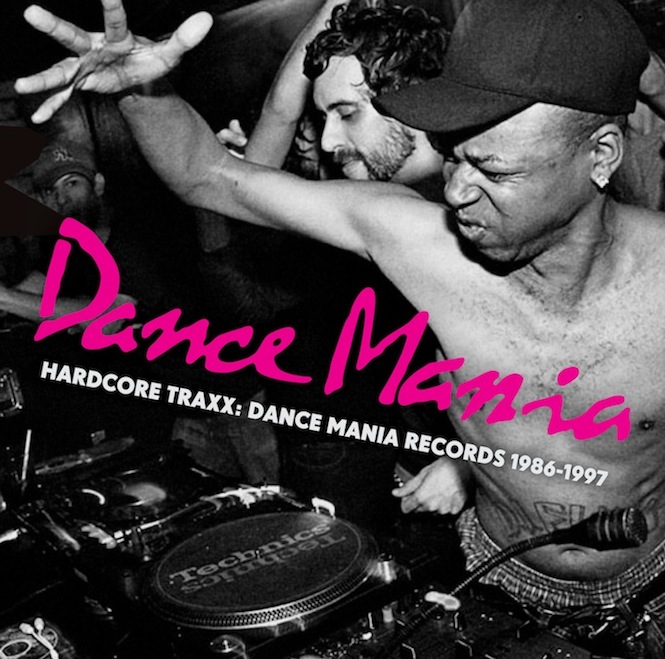 15 minutes to get to grips with the underground imprint, courtesy of Strut Records.

As is their want these days, Strut Records have accompanied their new retrospective compilation with a short documentary exploring their subject in greater depth. Turning their attentions to Chicago’s finest underground house label Hardcore Trax: Dance Mania Records 1986-1995 is Strut’s first ever full label profile, charting its growth in influence from the 1986 breakthrough ‘J.B. Traxx’ by Duane & Co, who is featured in the mini documentary alongside label founder Ray Barney and definitive Dance Mania artists Paris Mitchell and Wax Master.

The story begins with Ray Barney’s father’s record store and their ad-hoc distribution service, as told by the charmingly down to earth Barney, who built the Dance Mania family around the record store, emphasising what a local scene the label spawned. The documentary, like the compilation follows the development of the imprint and focusses on a few important releases, like Paris Mitchell Project feat. Wax Master’s 1995 ‘Ghetto Shout Out’.

Ushering in the era of ghetto house as beats became faster and lyrics more explicit, Dance Mania cultivated a raw and stripped back sound unlike anything else and build a legacy that has seen Barney & co fire up the engines once more with the relaunch of the label announced last year. You can watch the documentary in full below:

Reissued on Dance Mania late last year, you can read our in depth review of Paul Johnson’s ‘A Nite Life Thang’ here and read an essential introduction to Dance Mania by our friends over at FACT Magazine here.