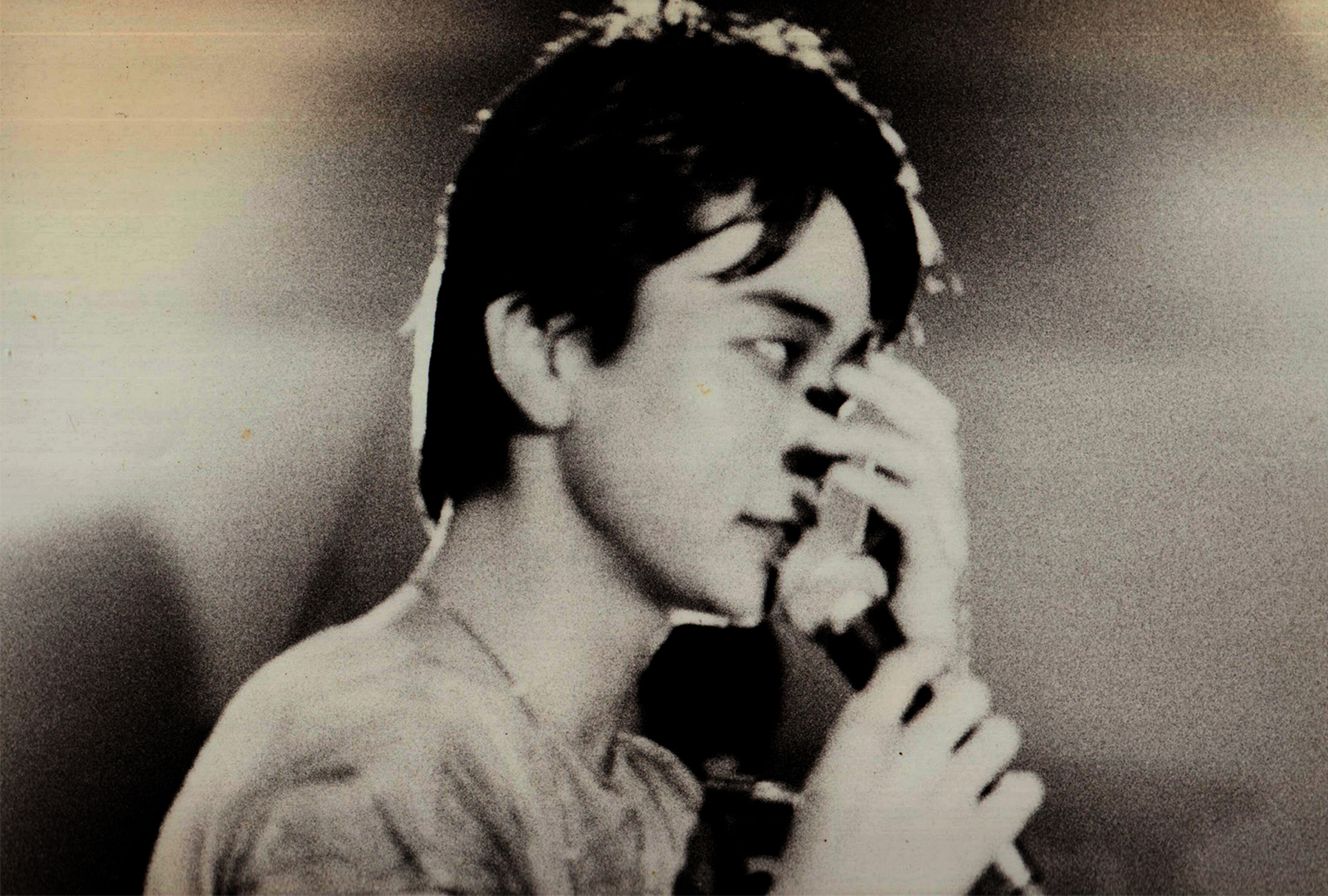 Osaka group Viola Renea’s 1985 album Syguiria Lady is being reissued for the first time, via Strangelove this October.

The album is described by band leader Kuki Imamura as “the sound of unknown memories.”

It follows the label’s release of its Kiwi Animals: Future/ Primitive Aotearoa compilation.

Head here to pre-order a copy in advance of Syguiria Lady’s 30th October release, check out the artwork and tracklist below.