This service wants to press your favourite SoundCloud tracks to vinyl 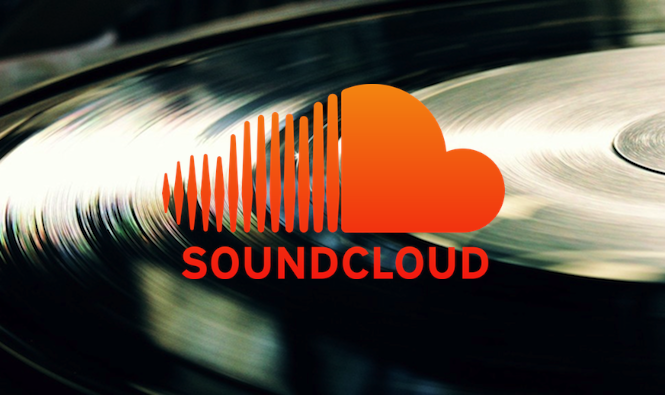 From stream to deck.

Vinylize.it is the latest start-up to try and find a gap in the market by offering fans the opportunity to press their favourite SoundCloud tracks to vinyl.

The idea appears fairly simple on paper. You pick a selection of your favourite tracks or playlists on SoundCloud which you compile as a project on Vinlyze. Things get a little murkier a step down the line, with Vinlyze “aggregating demand” before contacting the artists and labels you’ve selected to “provide a turnkey solution” to have the record pressed via Qrates, effectively acting as broker between fans, artists, labels and the pre-existing crowdfunding site.

As told to The Next Web, Vinylize is fairly confident that the demand is there, from both artists and fans: “We’ve fully validated demand from artists and labels for vinyl record crowdfunding with QRATES. Now, by giving music fans the tools to notify their favorite artists of the tracks they want on vinyl, we believe it will accelerate crowdfunding projects created on the platform.”

Claiming that “on demand vinyl is now a reality”, the ins and outs of Vinylize are not clear, with the service yet to launch. While crowd-funding services do exist for vinyl records, it looks like Vinylize wants to put the impetus on fans to spearhead demand for a release. [via The Next Web]