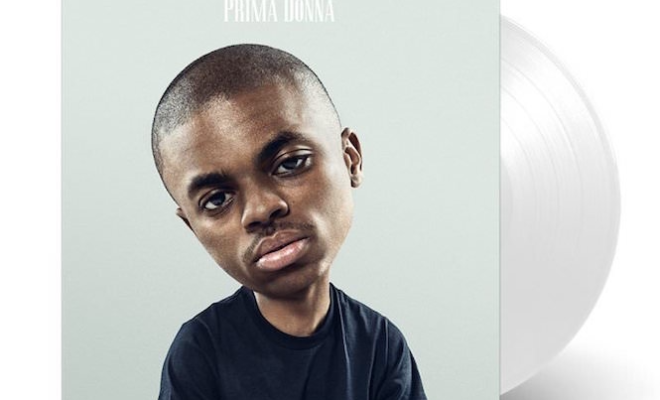 These will go fast.

Staples will release a white 10″ vinyl pressing of Prima Donna on August 26. It can be pre-ordered on the rapper’s website, which you should probably do if you want to actually get a copy. The release is limited to only 5,000 pressings, all hand-numbered and signed by Staples.

Prima Donna includes contributions from A$AP Rocky and James Blake. A Nabil-directed short film is expected soon. Take a look at the vinyl release below and order it here.

Grandmaster Flash on the "scientific approach" he used to pioneer turntablism