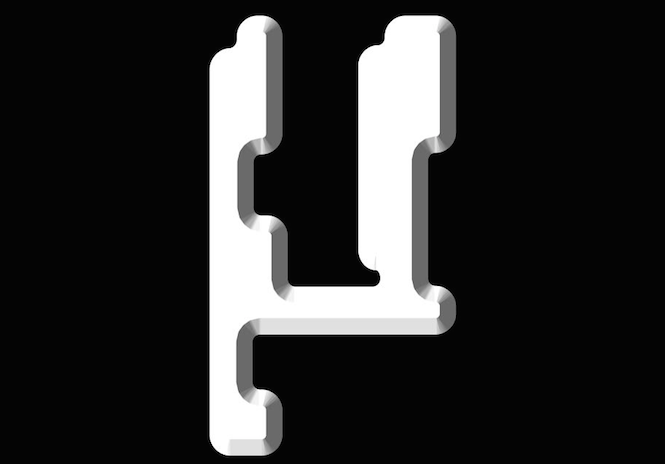 The Vinyl Factory and Planet Mu link up for the vinyl edition of µ20.

Trailblazing UK label Planet Mu recently announced it would celebrate 20 years of life with µ20, a 50-track compilation of old and new unreleased tracks and remixes on CD and digital.

Now, The Vinyl Factory is proud to present an 18-track vinyl edition of µ20, spread across three 12″ records.

For a label that’s existed in an orbit of its own, on very independent terms, it’s remarkable that Planet Mu has survived 20 years. Pushing buttons from IDM and breakcore to dubstep and grime, and lately footwork, Mike Paradinas’ (µ-Zip) label has a strong history of joining the dots betweens genres by supporting idiosyncratic artists from label stalwart Venetian Snares to Kuedo, Machinedrum, Boxcutter, Vex’d, Falty DL, Luke Vibert, Ital, Jlin and Mr. Mitch to name just a few.

µ20 is a living document of that history. A colourful and adventurous ride across the roster, the compilation features contributions from the current decade as well as some of the old guard, dipping back to the late nineties and early 2000s for a range of noisier, knottier tracks.

Set to drop on 4 September, the vinyl edition of µ20 is available to pre-order exclusively from VF Editions.

While you wait, here’s the exclusive stream to 11 previously unreleased tracks from µ20 :

Hymns to the Ur-Mind: The essential Sunn O))) in 10 records