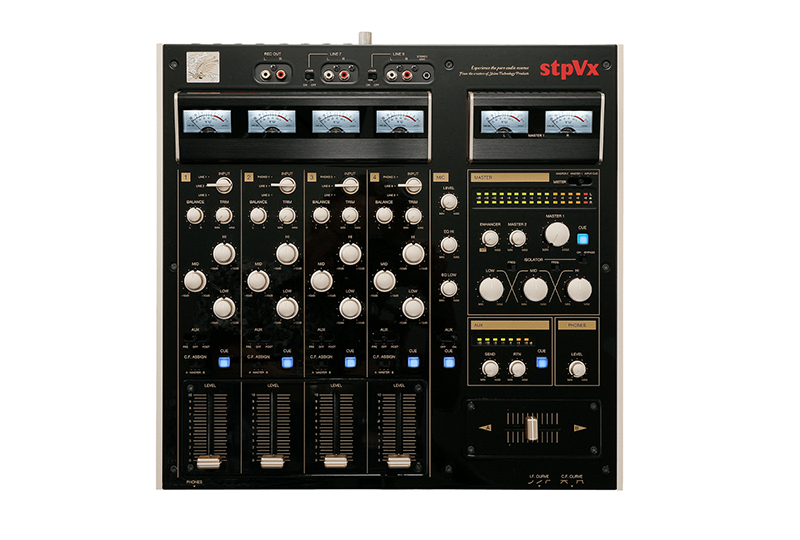 But it doesn’t come cheap.

Each channel boasts a VU meter, including left and right meters for the master channel, which according to Vestax is “for ease of accurate level matching.”

Additionally, the Hou-ou includes a phono direct-out jack, which means you don’t have to replace the turntable cable when connecting the mixer.

Retailing for $10,000 plus shipping, Vestax also shared that the model is “made in Japan to the highest quality manufacturing, technology and quality-control standards.”