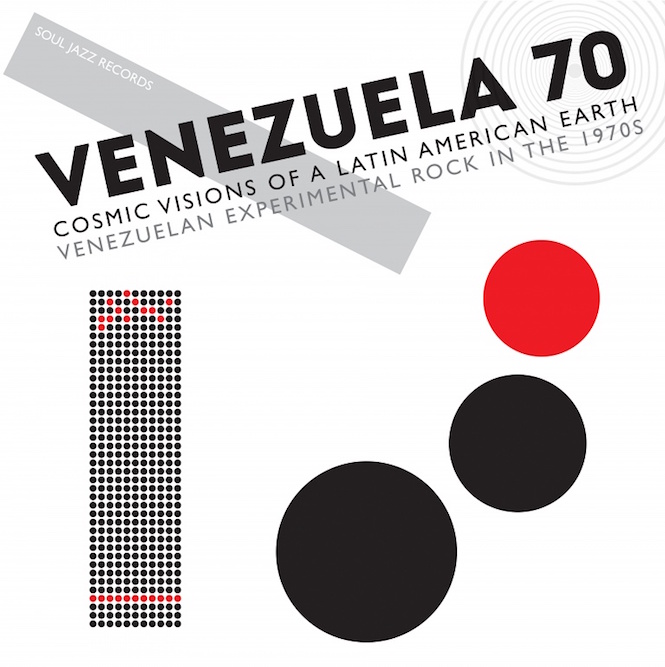 London’s Soul Jazz label has announced Venezuela 70, which it describes as a collection of “the groundbreaking experimental rock music made in Venezuela and created in the 1970s”.

During this period, Venezuela was the wealthiest Latin America country, owing mostly to its vast oil supply. With the highest rate of per capita income was the highest in the region, literacy rates
increased and the democratic government invested heavily in culture, pushing art, architecture, theatre and music.

Consequently the ’70s saw the birth of a new generation of musicians including Vytas Brenner, Angel Rada, Pablo Schneider and Miguel Angel Fuster, who took rock as their base but muddied the waters with electronica, funk, jazz, latin rhythms and Venezuelan roots music. Forward-thinking in its approach, this canon looked to the future whilst also drawing on the country’s rich musical heritage.

Find the tracklist of artists, mostly unknown outside of Venezuela’s borders, below.