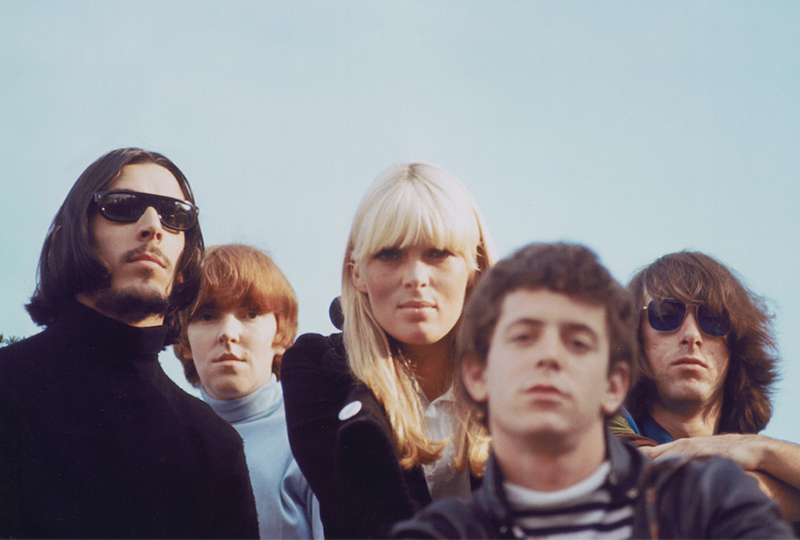 With a VR greenhouse that “recreates the atmosphere of the banana album artwork.”

The Velvet Underground Experience exhibit, which debuted in Paris in 2016, includes six films, 350+ photos, 1,000+ objects, and a VR greenhouse “featuring projections that recreate the atmosphere of the banana album artwork produced by Andy Warhol.”

Since the group’s inception in NYC during the 1960s, VU frequently collaborated with creatives from New York’s downtown scene, and were managed by Warhol during their early years.

The exhibition’s NYC iteration will include an additional section not shown in Paris that explores VU’s influence on American artists including Warhol, Jean-Michel Basquiat and Nan Goldin.

Concerts, special events, performances and masterclasses will also take place for the duration of the exhibition.

The Velvet Underground Experience runs from 10th October until 30th December at 718 Broadway.

Head here for tickets and more info, and watch a trailer from its Paris edition below.