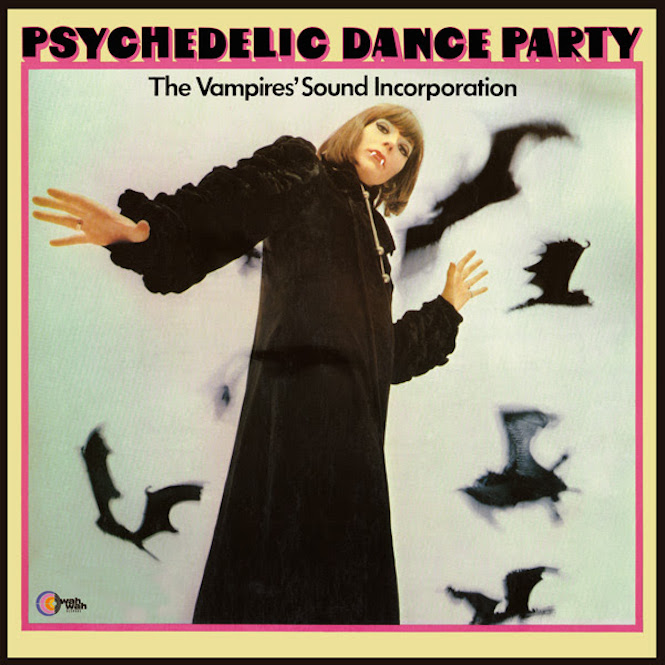 The titles slated are Sexedelic’s self-titled album and Psychedelic Dance Party by The Vampires’ Sound Incorporation. Created by German composers Manfred Hübler and Siegfried Schwab, these works also soundtracked two more of Franco’s b-movies: The Devil Came From Akasava, She Killed In Ecstasy.

Since being comp’d by Lucertola Media on 3 Films By Jess Franco and following Quentin Tarantino’s use of ‘The Lions And The Cucumber’, from The Vampires’ Sound Incorporation’s LP, on Jackie Brown, original copies of these sibling LPs have fetched small fortunes on the collectors’ market.

Where previous reissues have omitted tracks from the original LPs, the Wah Wah release offers the records in their original, complete tracklists and sleeve artwork (see above and below), but expanded with an 8-page full colour booklet of photography and liner notes. Limited to 1000 copies each, both LPs hit shelves next week, just in time for Halloween. 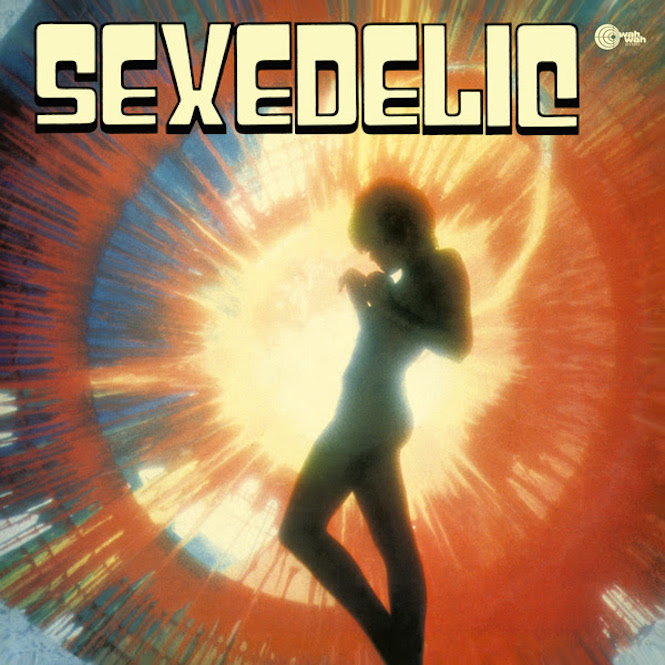 Our man in Rio: The unsung crate diggers bringing Brazilian groove to the world