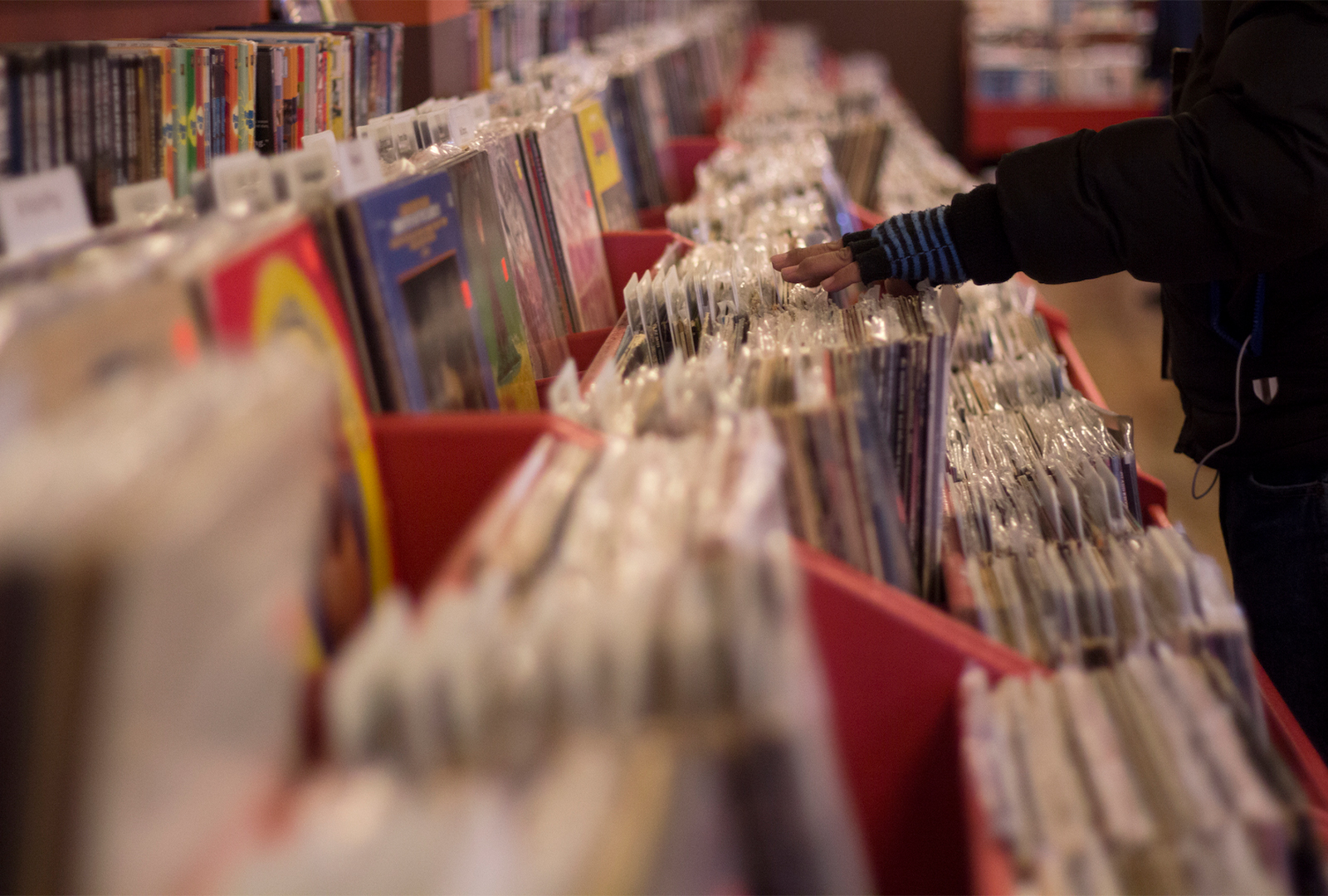 Coinciding with Record Store Day’s first drop on the 29th August, 802,000 vinyl LPs were sold during the seven day period from Friday 28th August to Thursday 4th September – an increase of 63% from the previous week.

Eight of the ten top selling albums at independent and small-chain retailers were either specifically released for this year’s Record Store Day August drop, or presented in a new edition for the occasion, further highlighting RSD’s influence.

It also marked the highest week of US vinyl LP sales since Christmas 2019, when 1.243 million copies were sold during the seven day period from Friday 20th December through Thursday the 26th December.