Vinyl sales at a 12 year high in the US 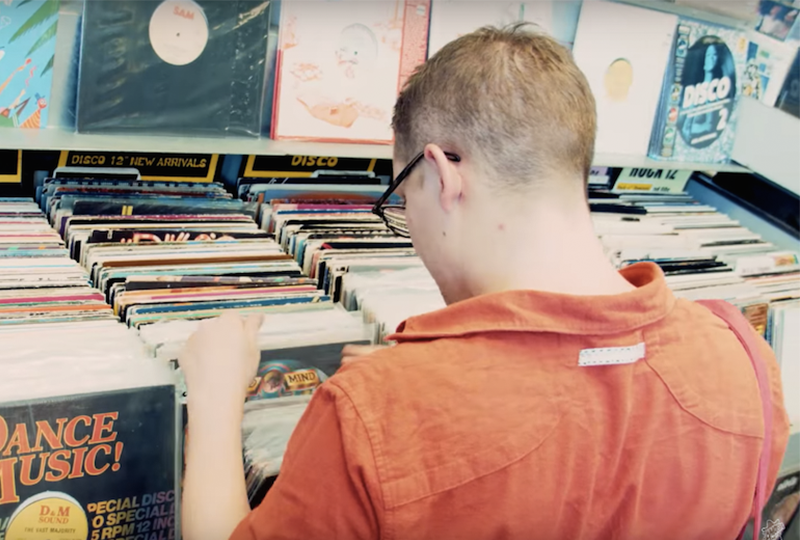 Vinyl growth in 2017 continued to soar in many parts of the world, with US sales of vinyl albums up by 9% reports Nielsen.

“Vinyl, for instance, showed its highest surges in the second and fourth quarters thanks to the nationwide Record Store Days in April and November,” shares Nielsen.

7 out of the top 10 highest selling albums in the US were reissues.

The figures follow news that UK vinyl sales are at their highest level since 1991.