Underworld to release music from a/v project DRIFT on vinyl 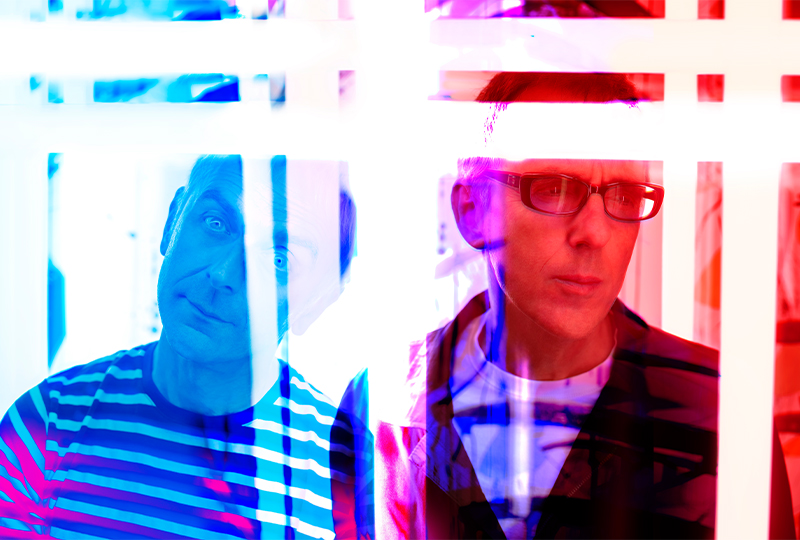 From heavy-hitting techno to films of rural Essex.

Underworld are releasing the sounds of their year-long ‘DRIFT’ series on 2xLP, titled DRIFT Series 1 – Sampler Edition, via Caroline International this November.

Hyde and Smith produced everything from “superlative sunset techno” to a Japanese environmental-esque composition for Manchester’s ‘Street Poem Installation Score’ – a live installation chronicling the stories the city’s homeless population.

Pressed on yellow vinyl, DRIFT Series 1 – Sampler Edition features a selection of tracks from the project. Underworld are also releasing a box set, comprising of 7 CDs, 1 Blu-ray and an 80-page book.

Head here for more info in advance of its 1st of November release, check out the artwork and tracklist below. 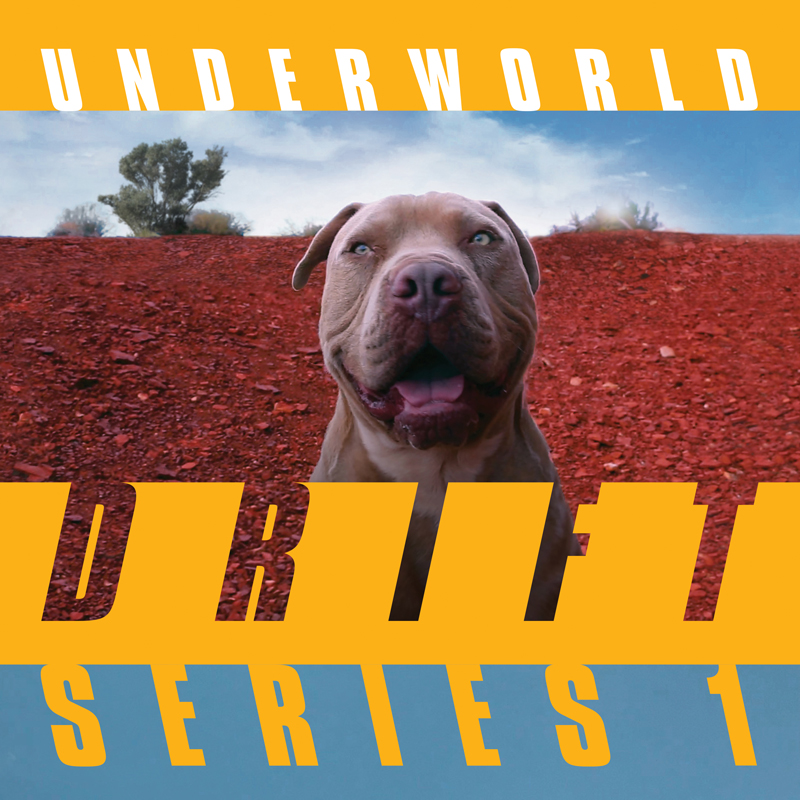