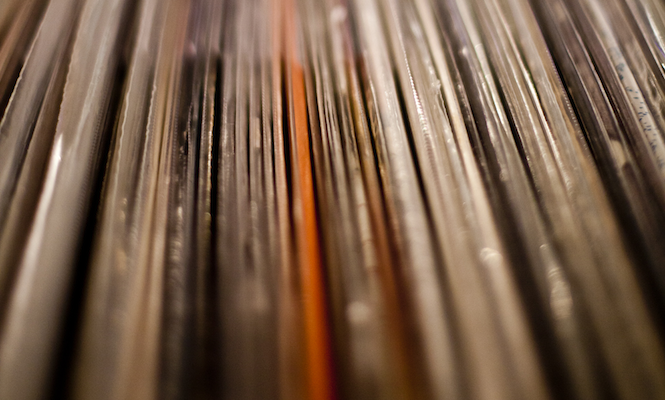 Following the news that US vinyl sales were worth more to the music industry in the first half of 2015 than the complete revenue from ad-supported streaming services like YouTube, Vevo and Spotify free, the boss of British industry watchdog the BPI has claimed that UK record labels are seeing similar returns.

As reported by The Guardian, BPI boss Geoff Taylor said UK labels make more money selling vinyl than they do from “14 billion music stream on YouTube”.

Speaking at the Music Futures conference in Gateshead, he said that vinyl sales were worth £12.1m in 2013, and although he did not provide figures for 2014, the dramatic rise in vinyl sales, with 1.3m copies sold in the UK alone, suggests the revenue would be even higher.

A YouTube spokesman has responded to the comments saying: “Music videos on YouTube can be discovered by over 1 billion people in over 80 countries. To date, we’ve paid out $3bn to the music industry – and that number is growing year on year.” [via The Guardian]