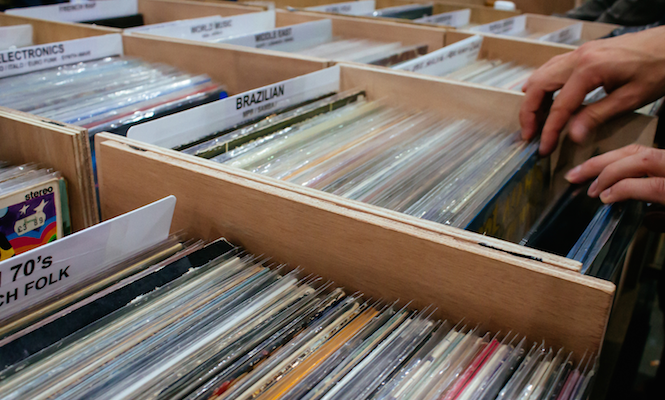 The UK’s top 40 best selling vinyl albums and singles from January to June 2019 have been announced by Official Charts.

In albums, Queen have once again topped the list with their Greatest Hits LP selling 15,700 copies. The group was followed Billie Eilish with her debut LP When We Fall Asleep, Where Do We Go?, Joy Division’s Unknown Pleasures, which celebrated its 40th anniversary this year, and Lewis Capaldi’s Divinely Uninspired To A Hellish Extent.

Meanwhile in singles territory, Liam Gallager came through at number one with ‘Shockwave’. The singer was followed by New Order’s ‘Ceremony’, David Bowie’s ‘Boys Will Keep Swinging’, Idles’ ‘Queens’, and Bowie alongside Rebels with ‘Revolutionary Song’.

Check out the top 10 best sellers below, and head here for the complete lists.