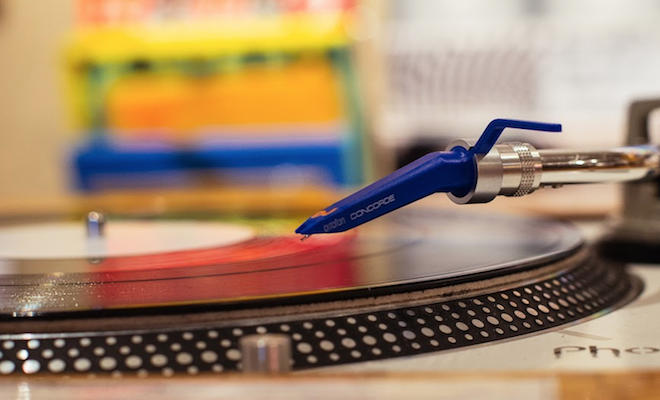 Vinyl may still be a long way from outselling CDs, but when it comes to the DJ world, things are beginning to look a little different.

Read next: The 8 best portable turntables for taking your vinyl on the road

According to data from MI Salestrak recently reported by DJTechTools, in May 2016, turntables accounted for about 14% US market’s unit share for DJ technology, as opposed to just 6.3% captured by CDJs. However DJ controllers accounted for the lion share, dwarfing both with 42% of the market.

While the report is coy on the details, it does state that the trend has continued in the three months since May, and offers some insights to make sense of the stats.

While the report does focus on DJ equipment, this is an increasingly broad church, with Technics-style decks marketed at a broad audience who may never use them to DJ.

They also point to the rise of “portablism”, with Numark’s belt-driven, battery-operated PT01 turntable one of the best sellers on the market. [via DJTechTools]

The Secret History of Twin Peaks revealed in new book 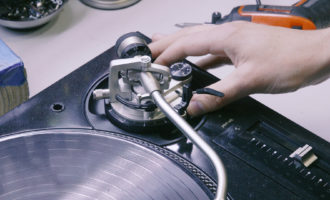 Cartridge, tonearm, anti-skate: How to set up your turntable correctly