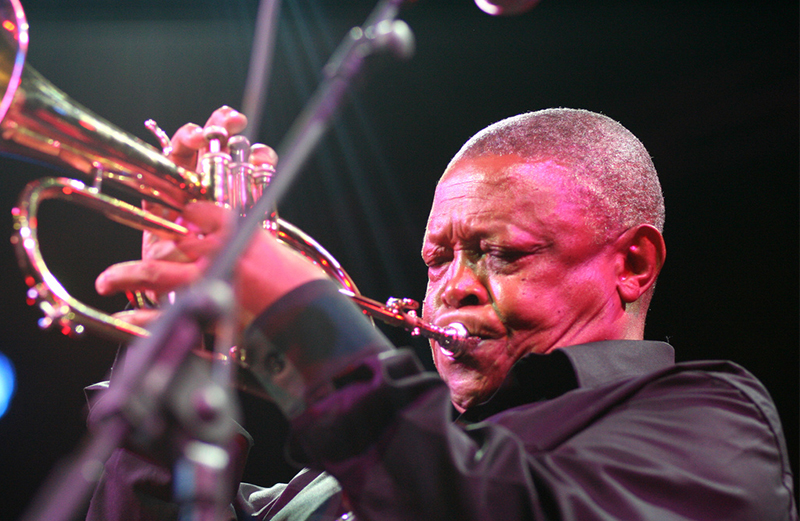 “The father of South African jazz.”

Masekela first came to fame in 1959 as a member of the Jazz Epistles, the first African jazz collective to record a full length studio album.

Masekela is also known for his anti-Apartheid song ‘Soweto Blues’, recorded in the wake of the 1976 Soweto riots and sung with then wife Miriam Makeba.

According to his family he “passed peacefully [in Johannesburg] after a protracted and courageous battle with cancer.”

Listen to one of his finest cuts, ‘Afro Beat Blues’, above.