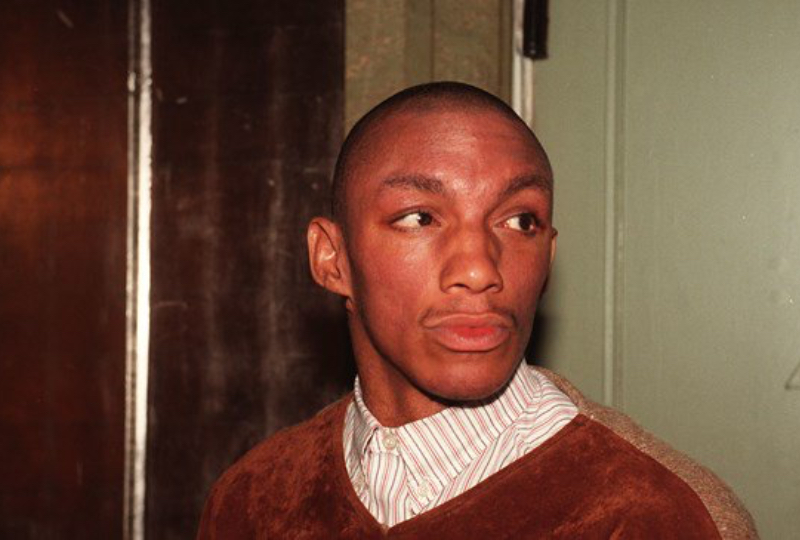 Tricky is releasing his autobiography, Hell Is Round The Corner, this October, published by Blink.

Tricky rose to prominence in the early 1990s as a member of Massive Attack, before going it alone with a solo career.

His first solo album Maxinquaye was released in 1995, and earned a nomination for that year’s Mercury prize. Since then he has gone on to record a further twelve albums. 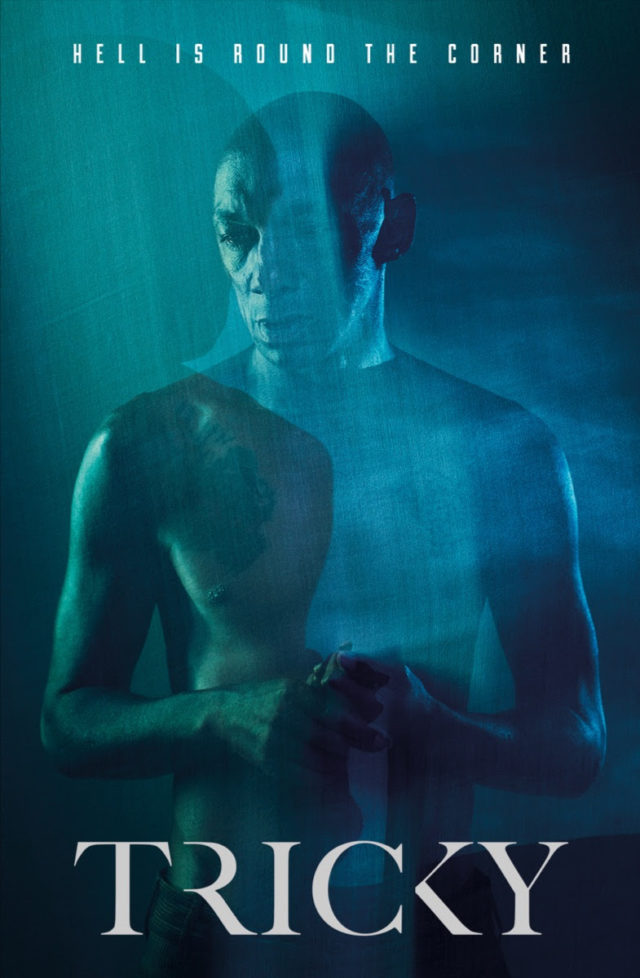 The Bristol born musician grew up in what he describes as the ‘white ghetto’ of Knowle West. Tricky speaks frankly of his mother’s suicide when he was only four years old, and the impact it had on his life.

Hell Is Round The Corner has been written in collaboration with music journalist Andrew Perry, featuring  contributions from family members, music industry professions and noted music figures such as Terry Hall and Shaun Ryder.

Head here for more info ahead of the 31st October release.