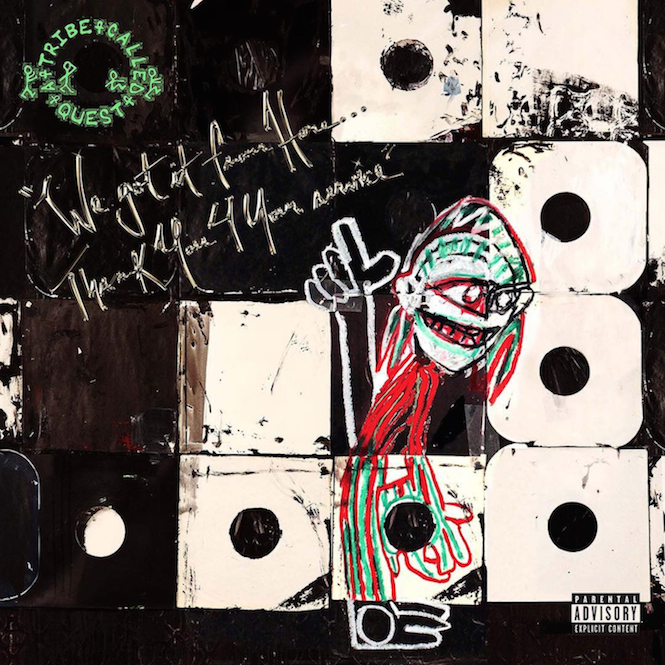 To mark their final album.

A three-day pop-up shop celebrating A Tribe Called Quest’s final album We Got it From Here… Thank You 4 Your Service will open this Friday (11 November) in the group’s hometown, NYC.

Along with physical copies of the album, which drops on Friday, you’ll be able to get all kinds of album-related merchandise, including t-shirts, hoodies, sweatpants and bomber jackets, Okayplayer reports.

Member Phife Dawg passed away in March before the album’s completion. “It was coming together nicely and as you may know we lost our brother may god rest his soul on March 22nd,” Q-Tip recently said. “But he left us with the blueprint of what we had to do.”

Check out some of the merch on offer below. If you’re not in NYC this weekend, you can pre-order the album on vinyl here. 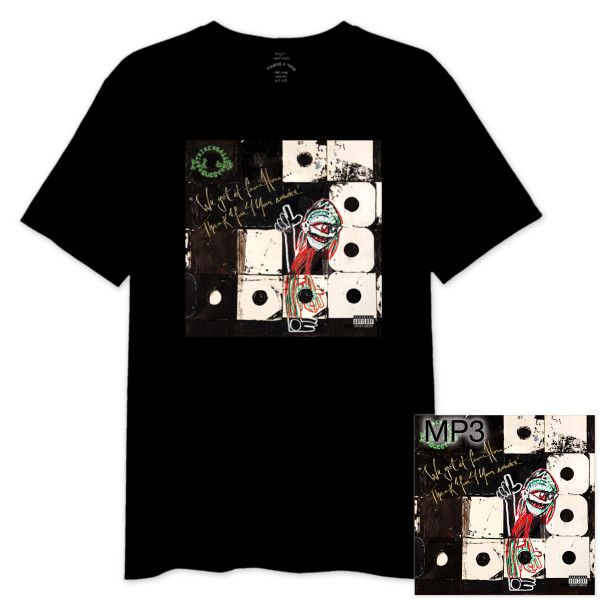 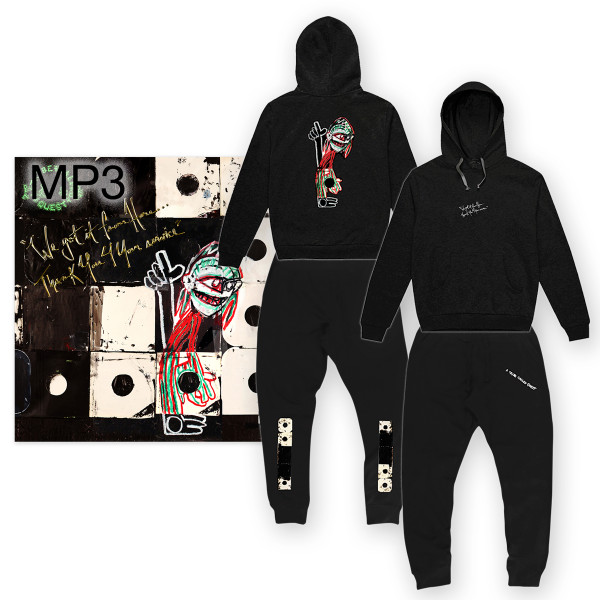