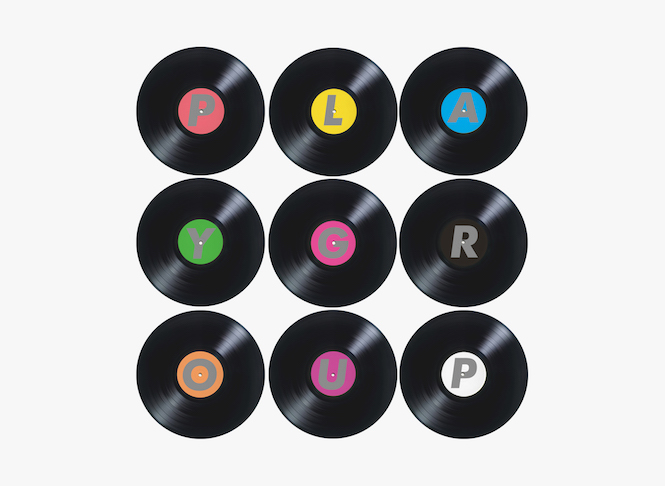 Over nine weeks, the series of nine vinyl-only EPs will be released in limited runs of 250 copies. The 30 track collection includes unreleased recordings and reworked demos, originally created during the extended writing process of the debut Playgroup album, which was released on the Source label back in 2001 and then reissued on Jackson’s own Output in 2003.

Guest spots across the series include EDMX, Mike Z of seminal new wave band Crash Course In Science, and a young Four Tet, who plays guitar on the final EP’s lead track.

“Inspired by the hedonistic early days of house, disco, post punk, electro and dub, these tracks reflect a unique moment in time”, Trevor says in a press release.

“The emergence of underground club culture in New York, London, Chicago, Paris and Northern Italy was driven by pioneering DJs playing a wildly diverse soundtrack to a passionate, dance driven and open minded audience. It was a sensory overload of chemicals, bass, smoke, sweat, sex and danger; a testament to the non-air conditioned, non-i-Phone infested and non- corporate clubbing days of yore.”

Playgroup’s Previously Unreleased EP 1 lands on 22 July via Yes Wave. Secure a copy from Phonica whilst you still can and have a taster listen via the ‘Megamix’ below: