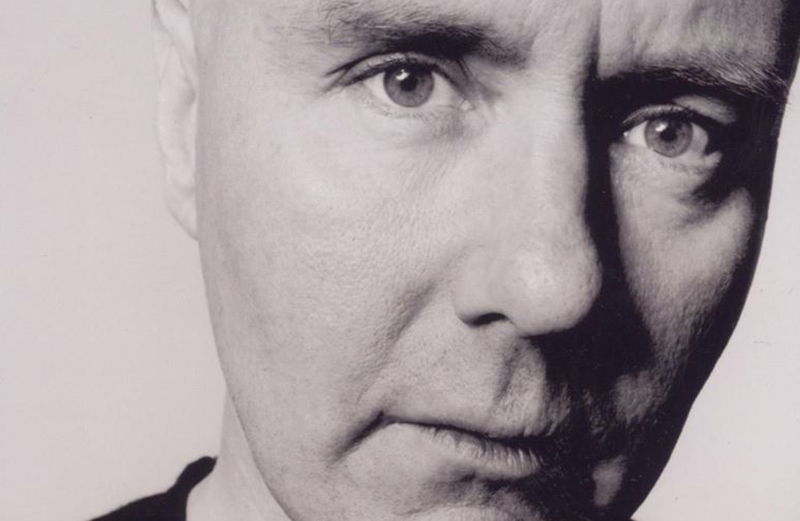 Featuring Welsh singing on tracks in a German accent.

Author Irvine Welsh has a techno album on the way, reports the Scottish Sun.

According to Welsh: “It’s not really banging, full-on mad stuff, but it’s a lot of classic acid house — swirling effects and noises and boomy bass lines. Some of it is pretty groovy.”

The LP will also include Welsh singing, in a German accent.

Welsh has played tracks from the album during DJ sets for his promotional book tour of Dead Men’s Trousers – the fifth novel in Welsh’s Trainspotting series. 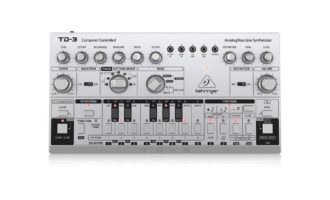