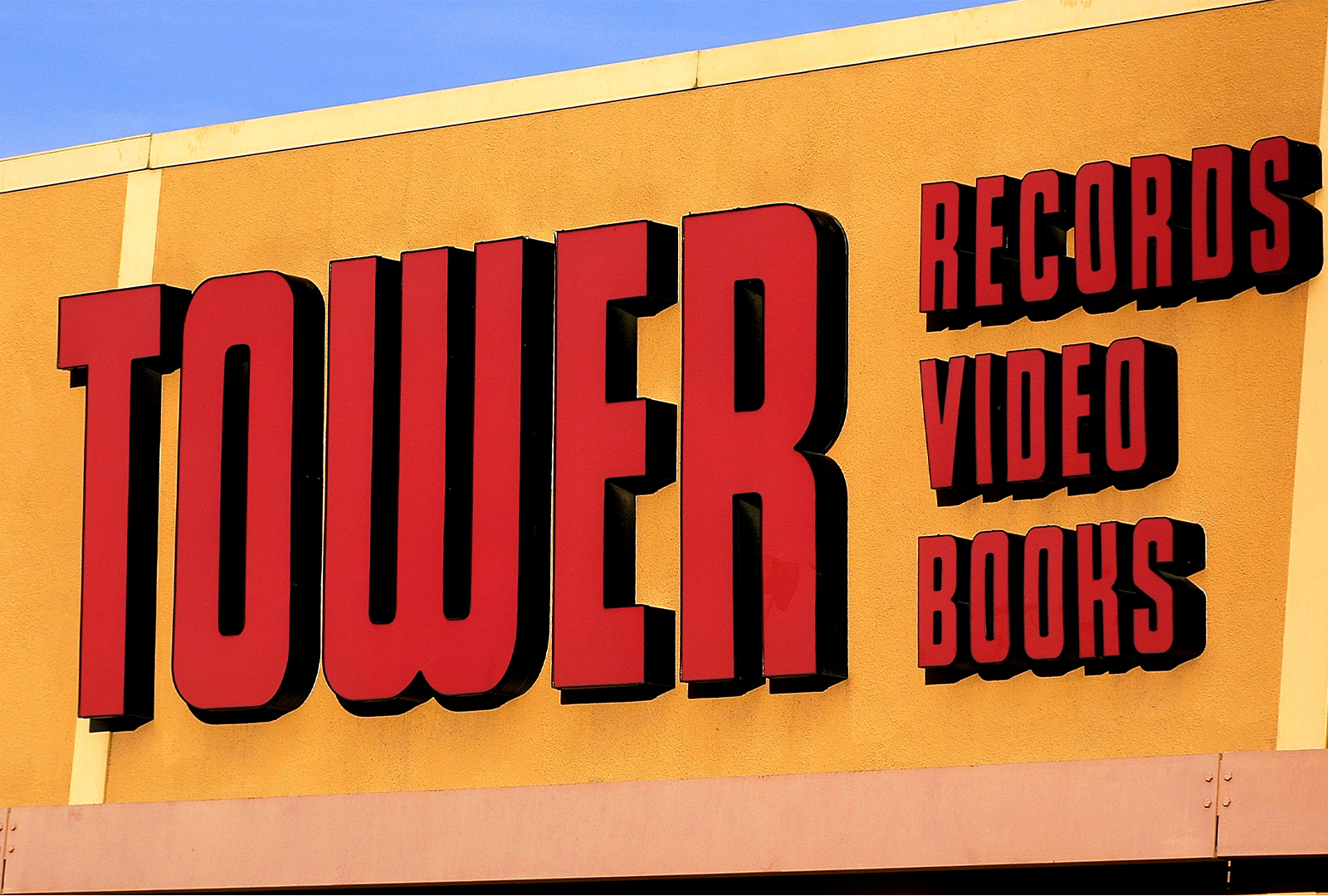 With records, live streams, and a digital in-house magazine.

Tower Records has launched a new online shop, following the closure of its physical outposts in 2006.

Founded in 1960 by Russ Solomon, Tower Records was one of America’s most popular record shops, operating nearly 200 stores across 15 countries at the height of its popularity.

However, the franchise shuttered its shop in 2006 – with the exception of its Japanese outposts, which are independent – due to a combination of increasing debts, growing competition, and digital streaming services, as well as the rise of internet piracy.

The website was born after the company’s plans to open pop-up shops at this year’s edition of Texas’ South by Southwest festival were halted by the Coronavirus pandemic. 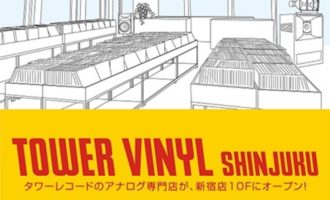 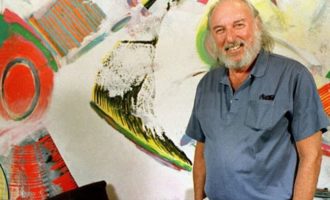 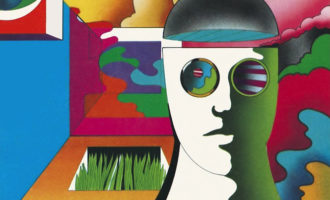