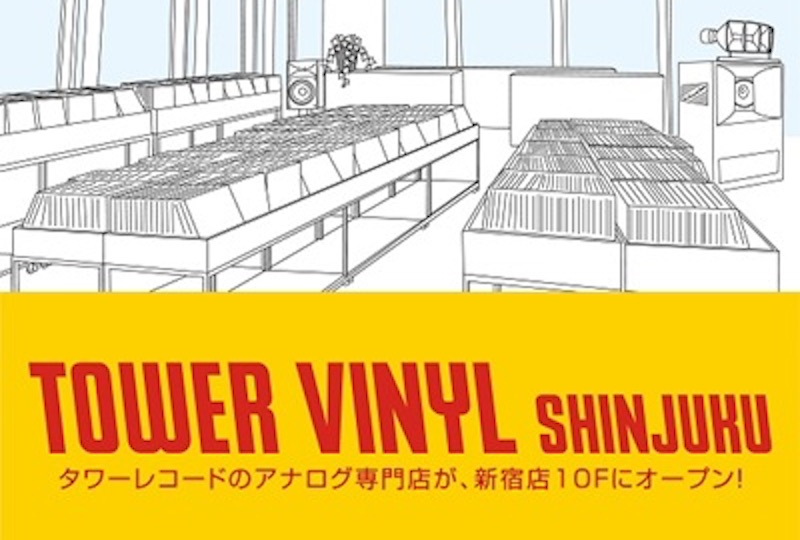 Tower Records is set to open a new vinyl-only shop on the tenth floor of its flagship store in Tokyo’s Shinjuku district, RA reports.

The shop will stock 70,000 records, 30,000 of which will be new titles, comprised of both contemporary releases and reissues, from Japanese and Western artists.

The remaining 40,000 records will be second-hand titles from across the spectrum. In-stores and events will also be planned.

Tower Records will join HMV in the Japanese capital as mainstream outlets boasting impressive selections of vinyl, alongside the city’s multitude of specialist, independent record retailers. 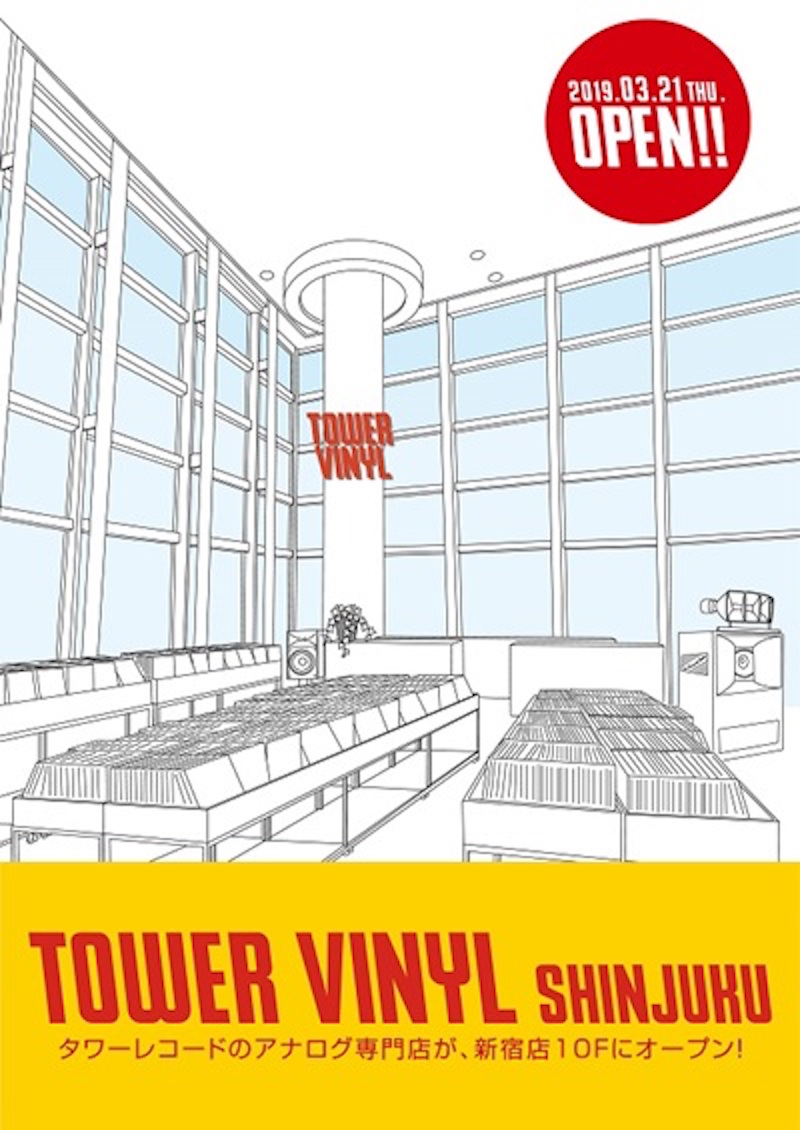