New book to celebrate photography in the art of album covers 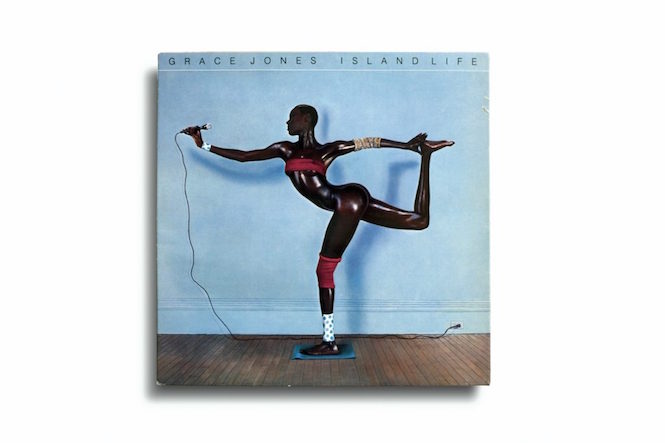 Iconic photography has been instrumental in defining artists and genres since the dawn of the record sleeve. Total Records: Photography and the Art of the Album Cover has collected 400 of the most important covers, that paired visionary photographers and artists to create images that are as timeless as the music itself.

There are iconic Nobuyoshi Araki shots of Björk, Jean-Paul Goode’s cover for Grace Jones’ Island Life, and Jean-Baptiste Mondino’s Prince on Lovesexy, in a collection that spans decades and genres, from Blue Note-era John Coltrane to the present day.

Reading like a who’s who of the century’s most important photographers, the book also includes work by Robert Frank, Nan Goldin, Robert Mapplethorpe, Cindy Sherman and the inimitable Andy Warhol.

Published by Aperture, the selection was made by a trio of French experts and features text by music journalist Jacques Denis and an interview with Mondino.