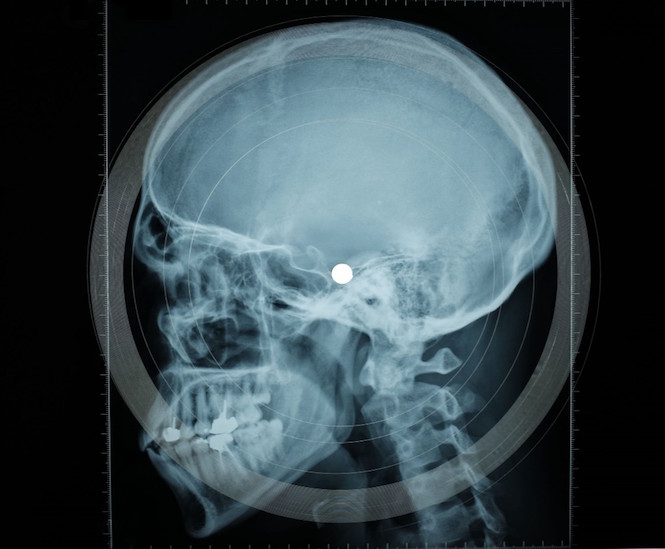 DIGNITY is a Danish human rights organisation working to eradicate torture, abuse and organised violence around the world.

To encourage communities and countries to rise up against torture, DIGNITY recorded the testimonies given by torture victims. They then pressed the audio onto the victims’ very own medical X-ray discs, which were sent out to “key influencers” to raise awareness about the horrors of torture.

As DIGNITY point out, more than 125,000 torture victims live in France but very rarely are they heard.

Watch an overview of the project in the video below:

Watch our documentary on the history of X-ray recording:

A beginner's guide to lathe cutting your own records