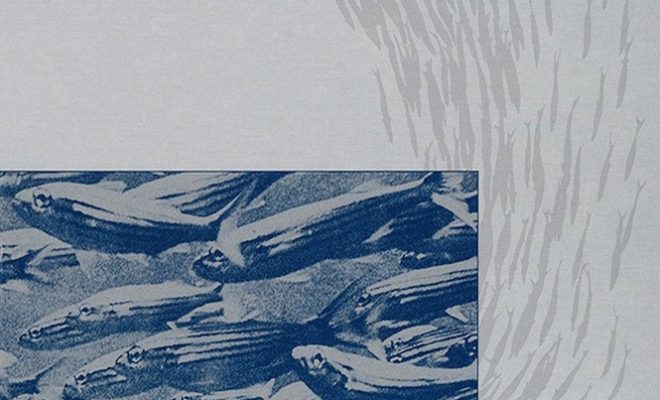 Six LPs will be reissued to coincide with the release of their new album.

Hot on the heels of the announcement of their next studio album The Catastrophist, Chicago post-rock veterans Tortoise have revealed they will be reissuing six of their classic LPs on coloured vinyl via Thrill Jockey.

The albums include their self-titled debut from 1994, Millions Now Living Will Never Die, TNT, Standards, It’s All Around You and 2009’s Beacons Of Ancestorship. The vinyl itself will mirror the colours of the artwork, with the US flag-inspired design of Standards accompanied by a red vinyl with white splatter.

The reissues will be available on January 22, 2016, the same day as The Catastrophist, an album that began as a commission by the City of Chicago for a suite of music relating to the area’s jazz and improvised music communities.

Listen to The Catastrophist track ‘Gesceap’ below.

Listen to our new vinyl-only mix on Soho Radio

The 8 best turntables to upgrade your vinyl listening experience 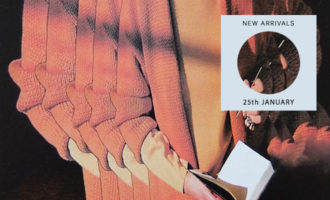 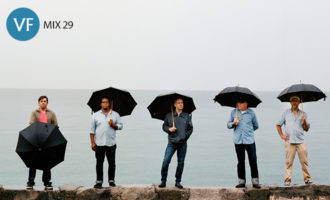