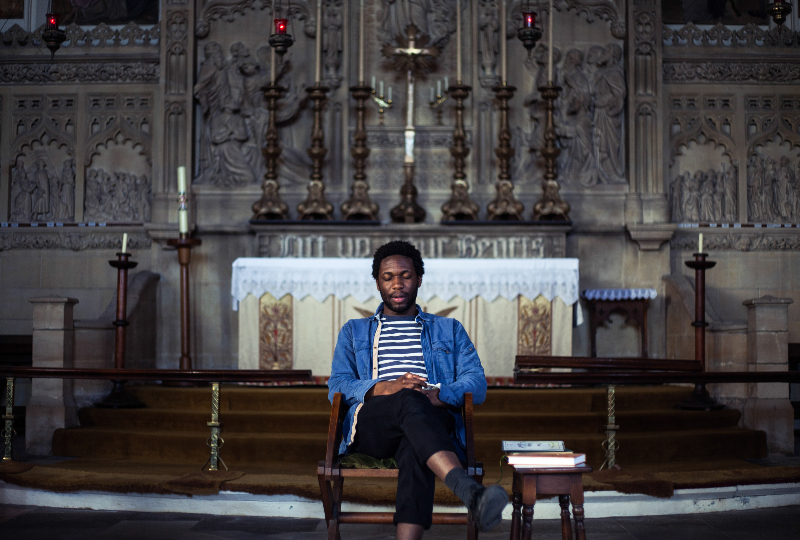 Njoku, who moved from Lagos to London aged 14, cites Arca, Anohni and Bjork as major influences. He describes his music as “experiential rather than narrative”, triggering a response that is “visceral/instinctive reaction rather than an intellectual response.”

Njoku has given the first offering, ahead of the LPs’ full release; ‘HAPLESS’ is a spacey track with dark synths and abstract beats, accompanied by visuals from Jordan Woods.

Head here for more info or check out the artwork below. 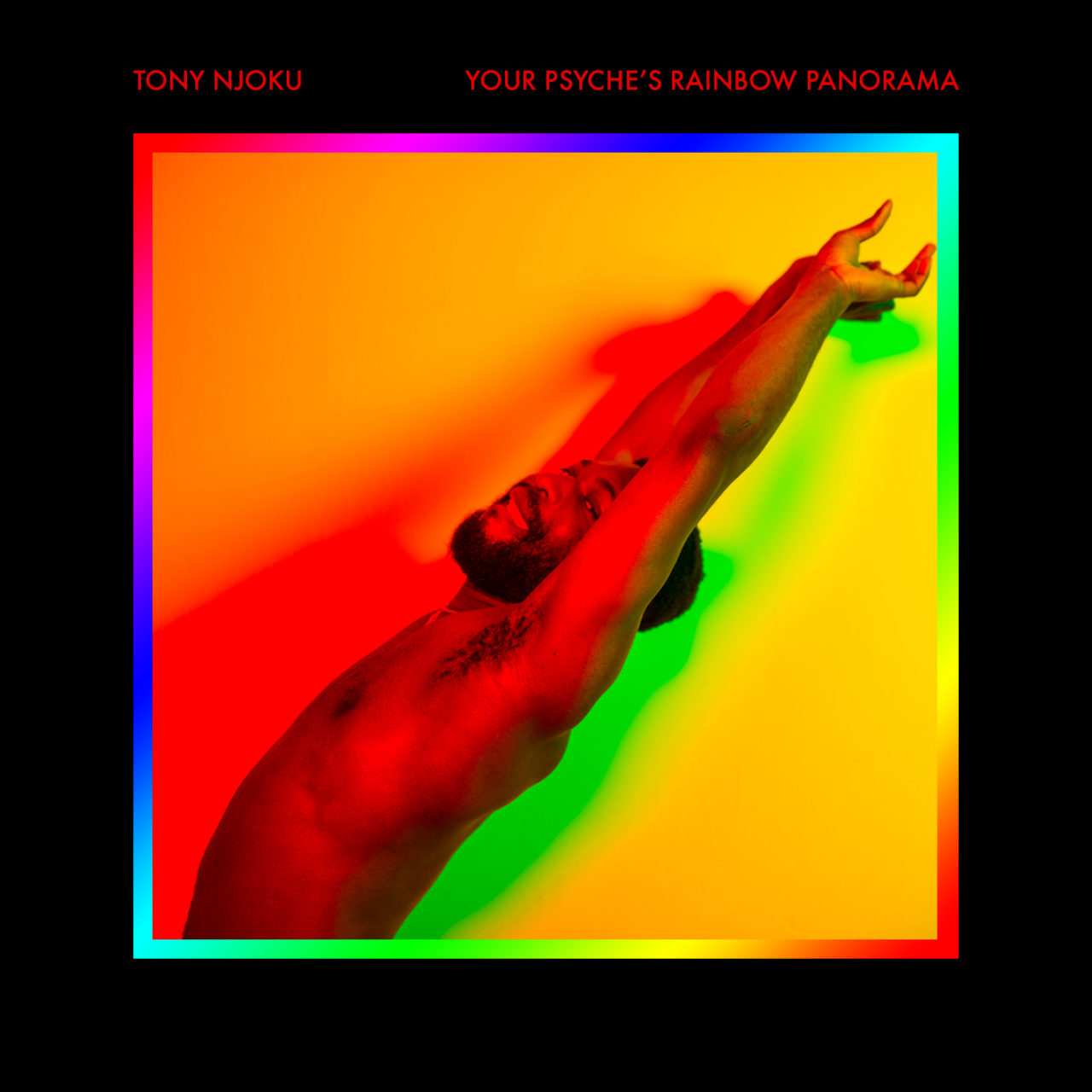