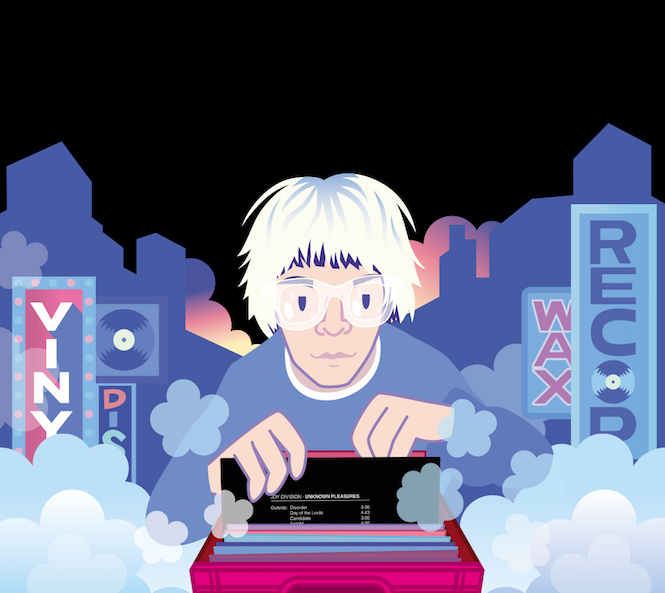 Charlatans frontman and vinyl warrior Tim Burgess has announced a new compilation called Vinyl Adventures from Istanbul to San Francisco, to coincide with his book release of the same name.

Reading like an all-star list, rarely will you find an album with Love next to Tchaikovsky, The Durutti Column besides Allen Ginsberg and Isao Tomita sitting with Duane Eddy. Find the complete tracklist below.

Due on 29th July on O Genesis, the release is available as a regular edition, a limited edition and a bundle with the book. Pre-order here.