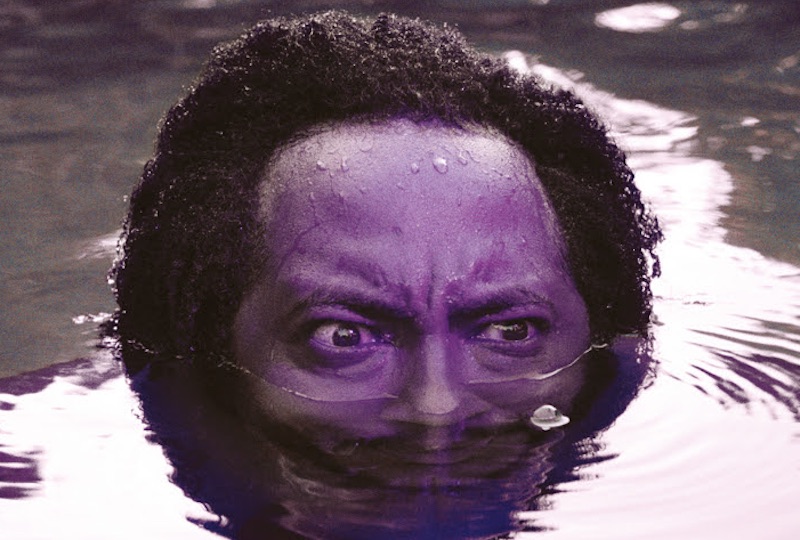 “If you got Drunk it’s only right that you get Drank. I feel like they go together”.

Thundercat is releasing a ‘chopped not slopped’ mix of 2017 album Drunk, mixed by DJ Candlestick and OG Ron C of DJ collective The Chopstars.

Speaking about the album, DJ Candlestick says: “We are fans of this type of music and especially Thundercat and Flying Lotus. With these type of projects, OG Ron C and myself usually vibe out and do what we do best. Drank gives you a perfect musical high. It’s also a project that all types of people can vibe to – smooth, chill and entertaining”.

Drank riffs the original artwork by Eddie Alcazar and Zack Fox, which was released as a 4×10″ box set that paid homage to Herbie Hancock’s soundtrack to Michael Winner’s 1972 vigilante film Death Wish.

Released on 16th March via Brainfeeder, you can pre-order a copy here and stream it below. 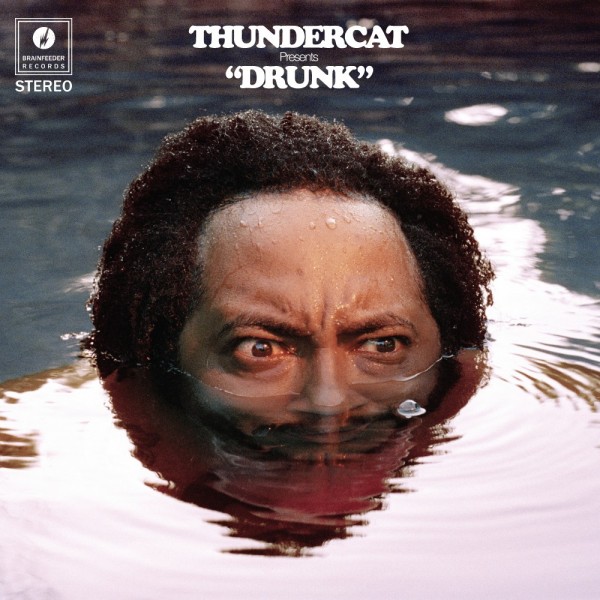 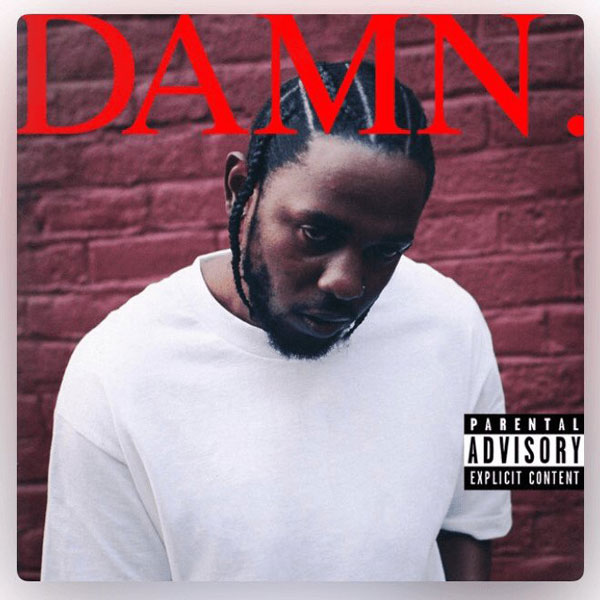 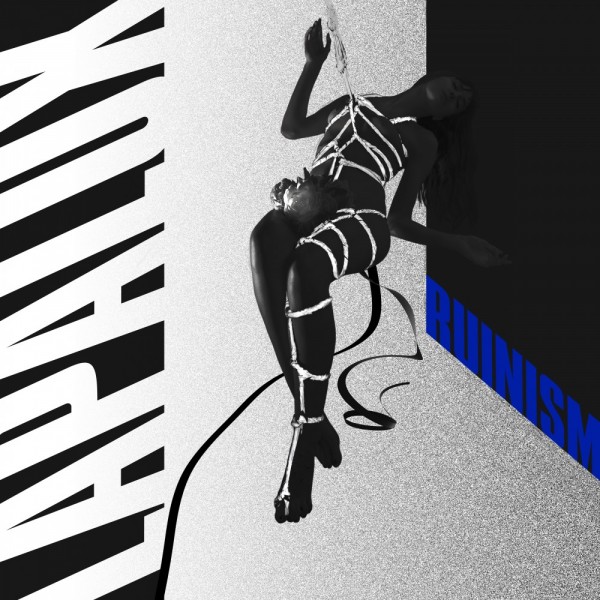