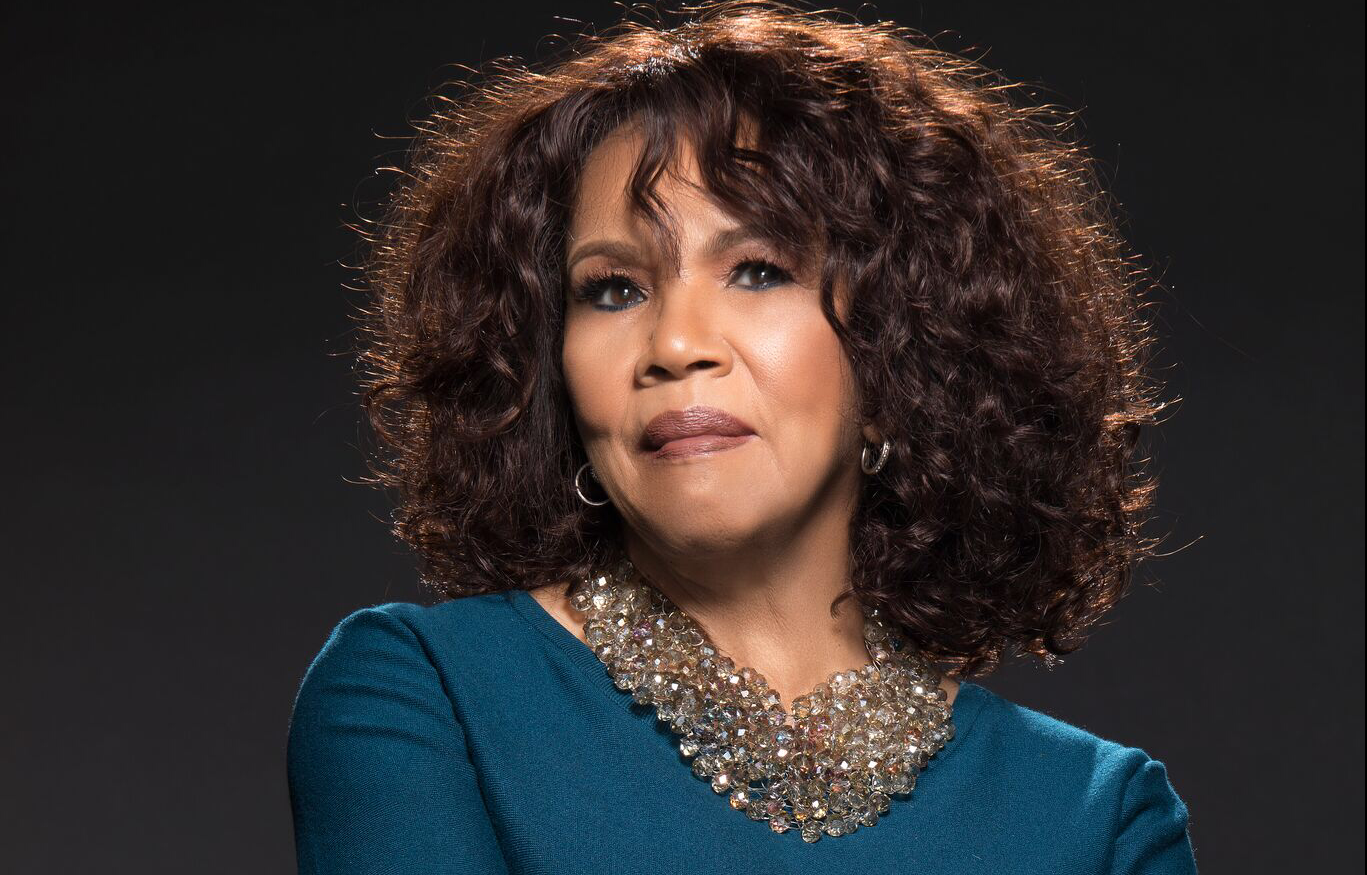 Catch Candi Staton on her last run of UK shows.

The first set of acts have been announced for Love Supreme Jazz Festival 2023.

Returning to East Sussex from June 30 to July 2 for its 10th anniversary, Love Supreme will see performances from US acts Thundercat and Candi Staton, the latter on her final UK tour.

“I’m completely thrilled to be performing at next year’s Love Supreme Jazz Festival,” says Staton, in the festival announcement. “It’s a real honour to have been invited back and to have the opportunity to perform alongside all of these incredible artists. I can’t wait to reunite with my wonderful UK fans to celebrate 10 years of Love Supreme!”

Early bird tickets start at £63 and go on sale on December 3. 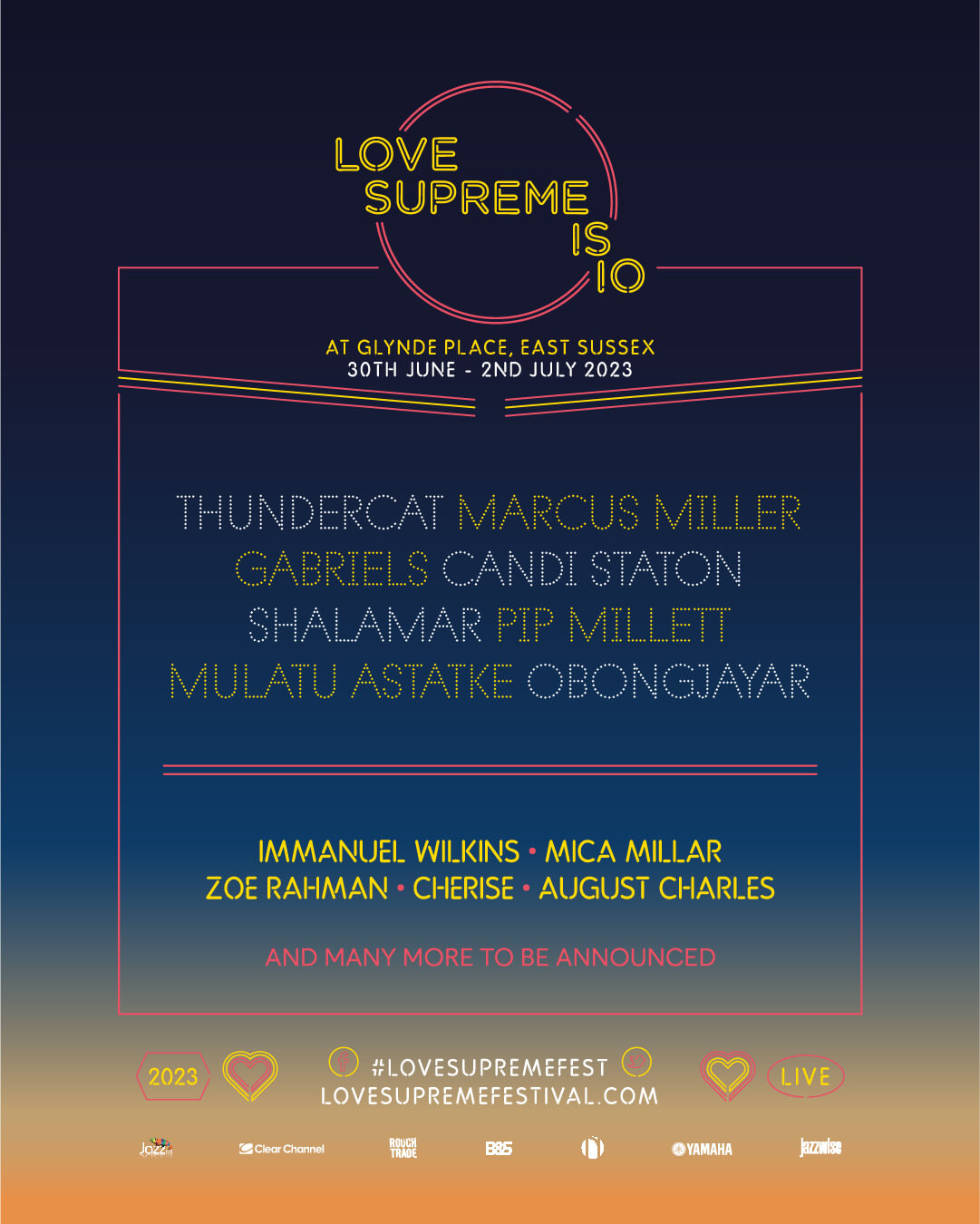