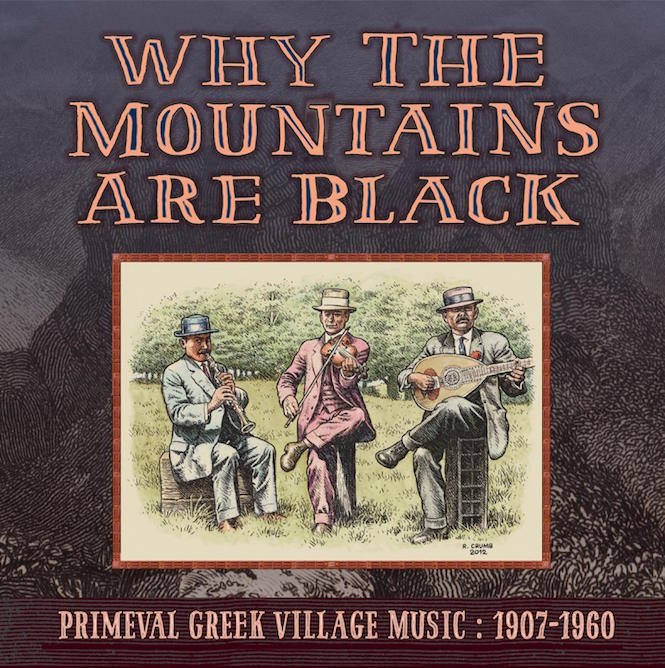 How to follow the ultra deluxe soundtrack release of Quentin Tarantino’s award bound The Hateful Eight? Apparently some seriously unhinged Greek folk will do the trick.

In a peculiar but welcome turn, Jack White’s Third Man Records will drop Why The Mountains Are Black, a double disc collection of feral folk and impetuous jazz, straight out of the village.

Described by the label as “the most mind expanding and libido inducing song and dance music from the rural hinterlands of mainland Greece and its islands”, the set features 28 previously unissued recordings made in the studios of Athens, New York and Chicago.

Compiled and remastered from musical polymath Christopher King’s private 78rpm collection, the lavish package includes an essay on the music by King, not to mention cover art by legendary cartoonist Robert Crumb.

Why The Mountains Are Black lands this Friday 5 February. Hear a clip below:

From John Cage to Kool Herc: A Brief History of Turntablism 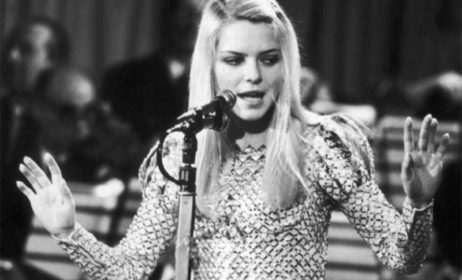 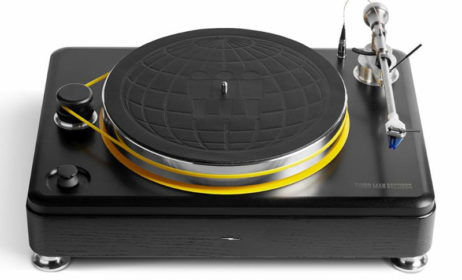 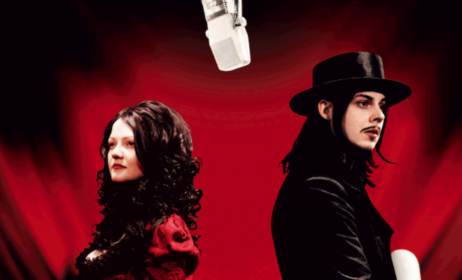 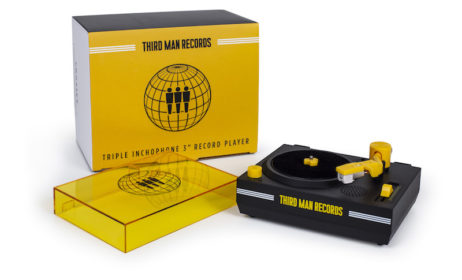