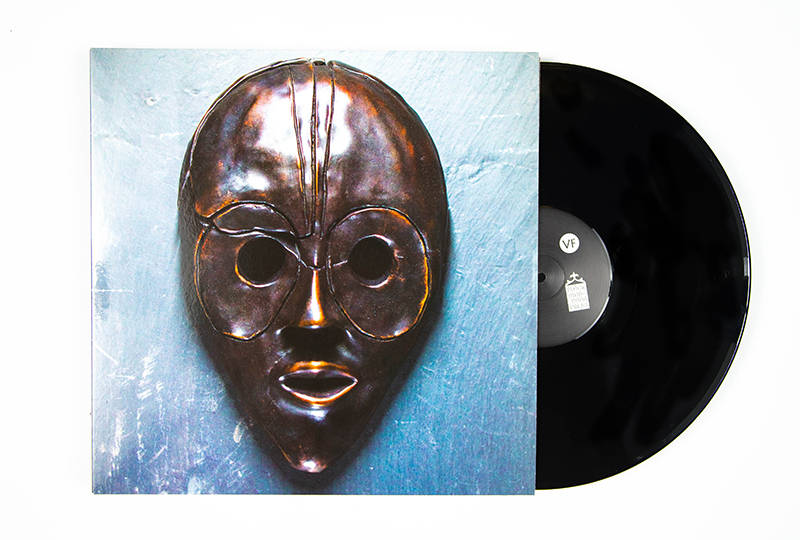 Fusing the twin legacies of spiritual jazz and Chicago house.

Artist and musician Theaster Gates has announced the second release on his Black Madonna Press label in collaboration with The Vinyl Factory.

Featuring The Black Monks – a band assembled by Gates from Chicago’s finest jazz musicians and improvisors – Furthermore picks up where 2018’s Black Madonna EP left off, exploring the artist’s Chicago heritage by nodding to both the city’s independent jazz and house music traditions.

Theaster Gates and The Black Monks’ Furthermore featuring artwork by Gates on the cover which is then etched onto the back of the single-sided 180g vinyl release.

Limited to 500 copies, order one here and check out the artwork in more detail below. 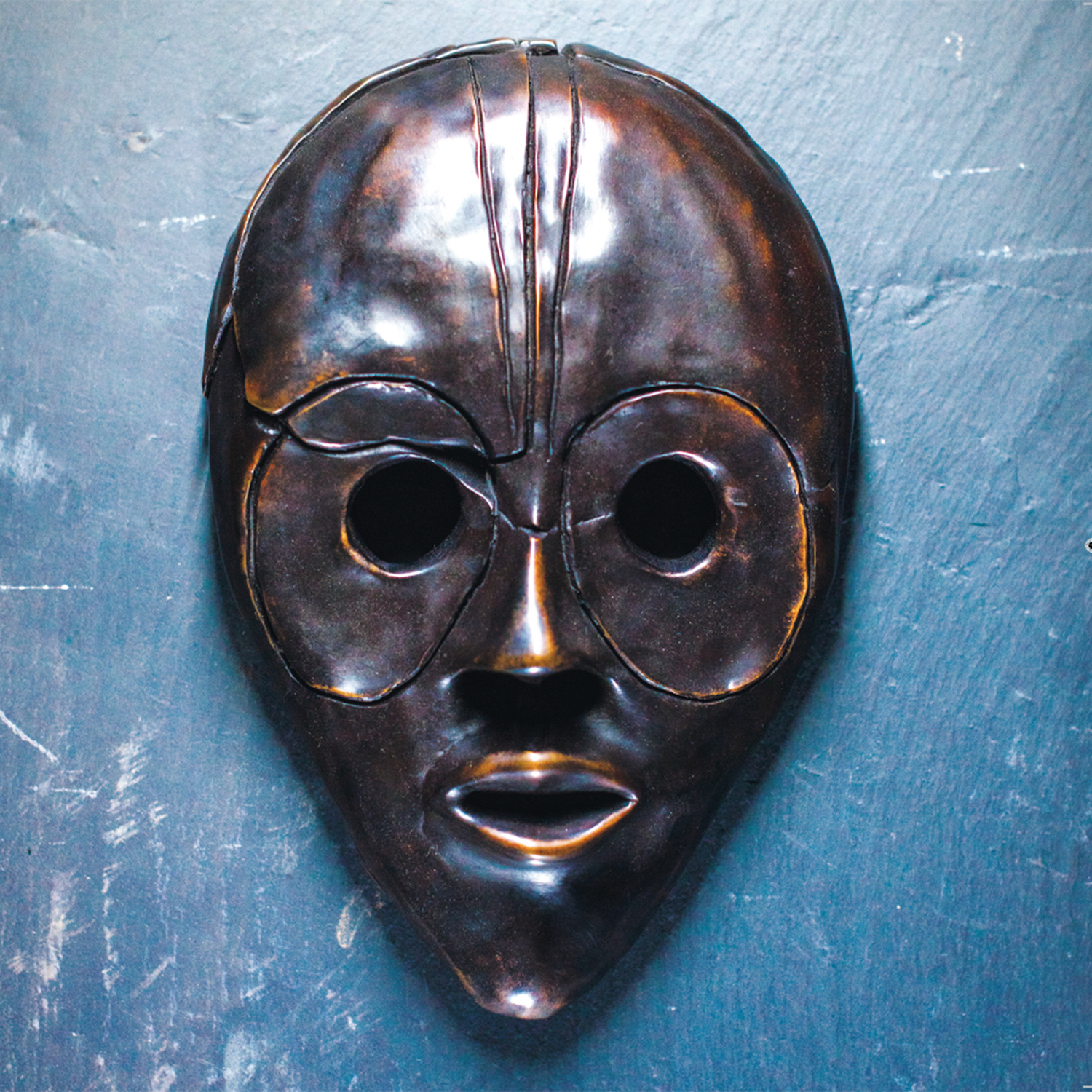 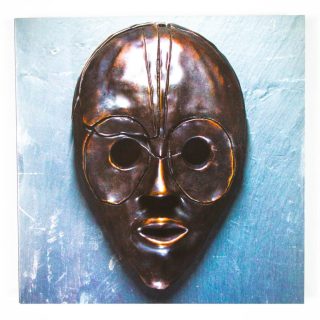 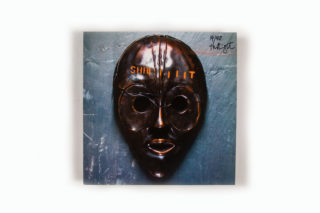 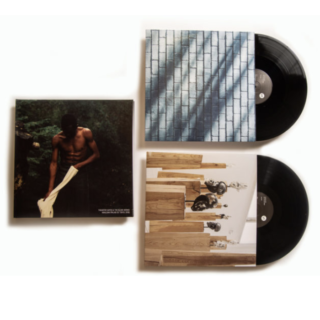 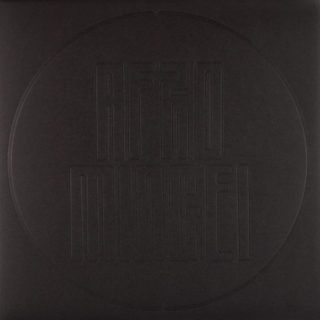 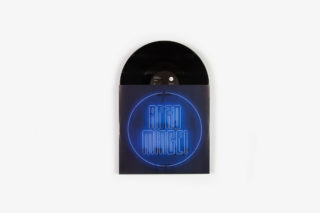