The Warriors soundtrack to get long awaited vinyl release 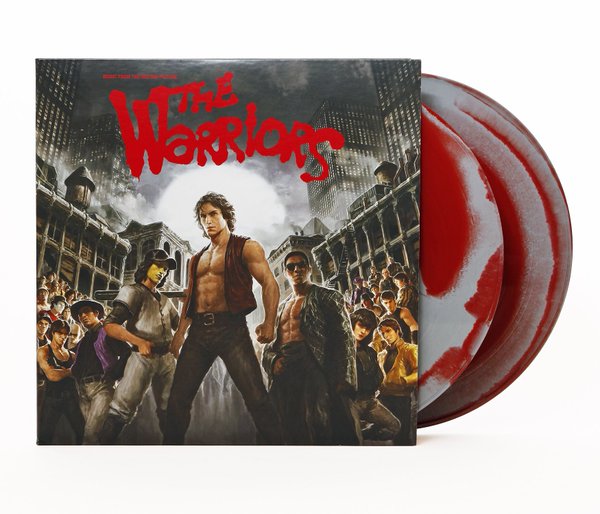 Over two years since it was initially mooted, soundtrack specialists Waxwork look set to release the soundtrack to cult action film The Warriors.

Hot on the heels of their stunning Taxi Driver reissue, Waxwork have teased The Warriors release on Twitter in the last few days, with the pressing due on marbled red and blue vinyl.

THE WARRIORS will come out to play next week. We can't wait to show you what's in store. pic.twitter.com/QaCoD57mVb

Update 03/05: Waxwork has unveiled the official artwork for the release, created by Dave Rapoza, that it will be pressed in an “Oxblood Vest & Subway Car Silver” swirl variant and detail that the release will include a library of never before seen negatives and photos from the film.

Updated 06/05: There will also be a deluxe release which includes a slip case designed by Gary Pullin, a 12-page booklet and patches, which you can see in all its glory below: 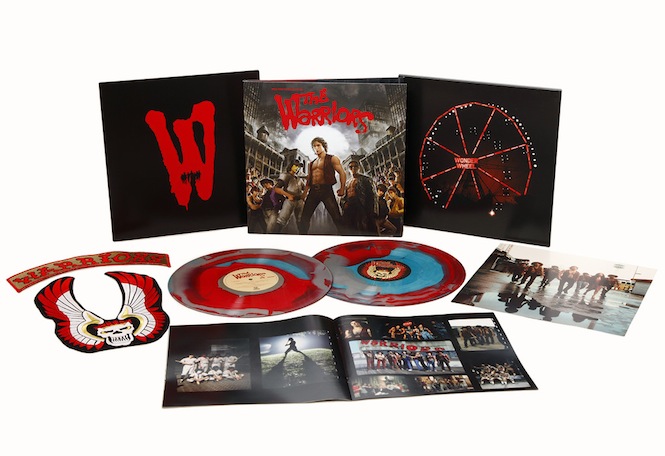 Check out this new sleek and mobile DJ console