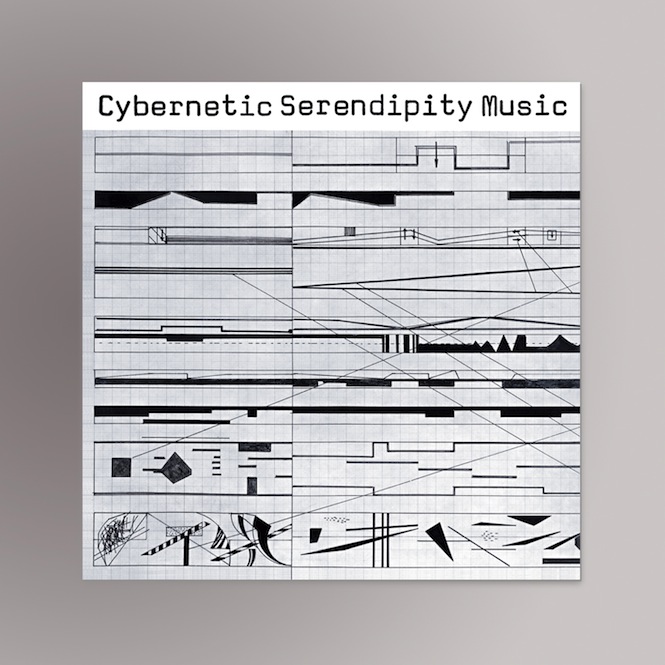 John Cage and Iannis Xenakis among contributors to the world’s first survey of experimental electronic and computer-generated music.

Now to mark their forthcoming archival exhibition of Cybernetic Serendipity in the Institute’s Fox Reading Room this autumn, The Vinyl Factory are teaming up with the ICA to reissue Cybernetic Serendipity Music on vinyl for the first time since 1968, faithfully reproducing the artwork – taken from one of Peter Zinovieff’s visual scores – and housed in a Garrod & Lofthouse-style sleeve in an edition of 500 copies.

Click here to pre-order a copy from The Vinyl Factory online shop.

Cybernetic Serendipity: A Documentation will open at the ICA on 14th October and run until 30th November 2014. Click here for more info.

Flying Lotus has hidden free test pressings of You're Dead in UK record shops; check out images of the limited edition