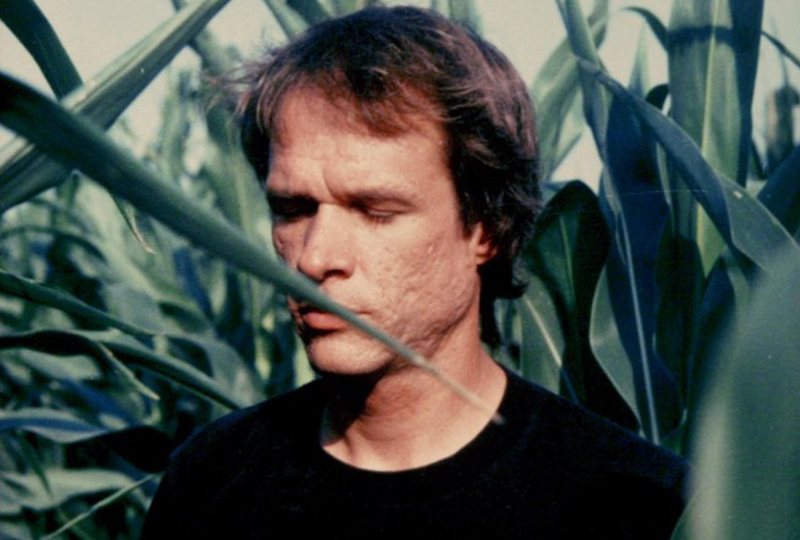 Arthur Russell’s Iowa Dream will be released on the 15th of November via Audika Records.

Read more: The story of Arthur Russell’s World of Echo

A seminal figure in New York’s underground scene, Arthur Russell worked on some of disco’s most important tunes, including Loose Joint’s  ‘Is It All Over My Face’. Despite his range of solo work and collaborations, Russell only produced three full-length studio albums before his untimely death.

While best known for his disco and avant-garde cello sounds, Iowa Dreams explores his eclectic range of work, and includes folk songs he wrote during a brief period in Northern California.

The new LP follows 2008’s Wild Combination: A Portrait of Arthur Russell and the reissues of Instrumentals and Event Horizon.

Head here for more info ahead of its 15th of November release, check out the artwork and tracklist below. 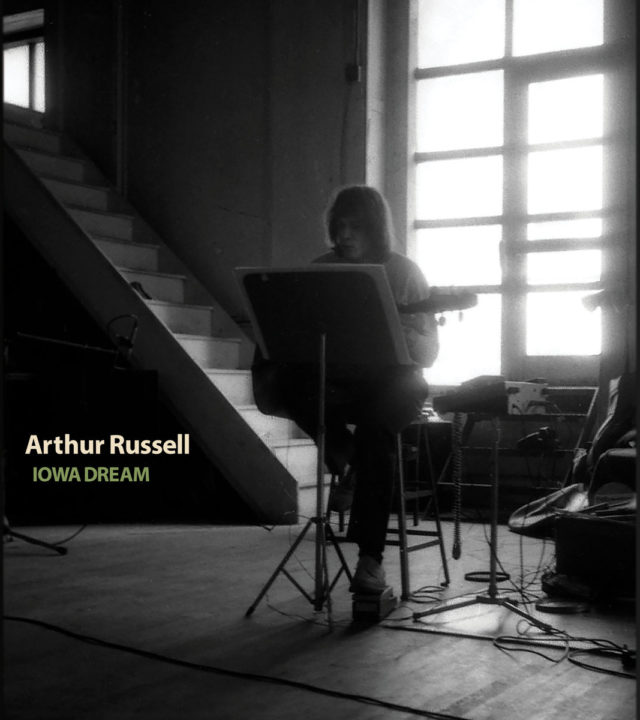