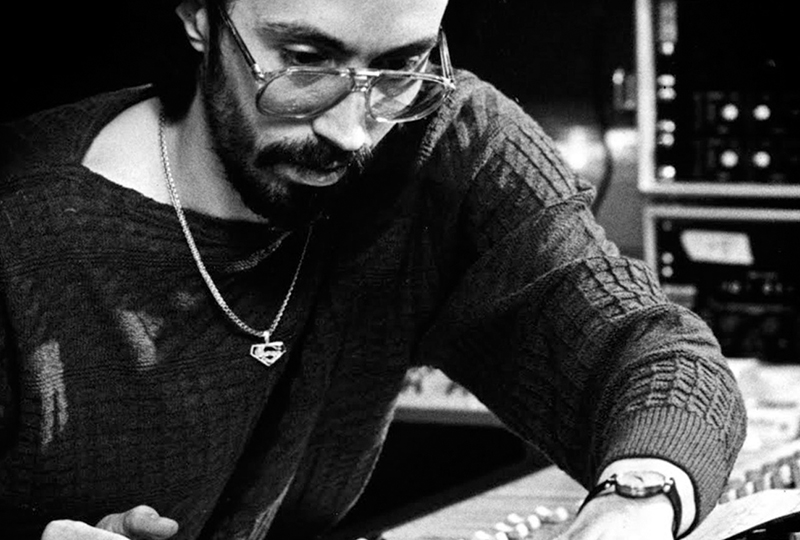 Though the extended version was included on the CD compilation of Morales’ The M&M Mixes – 1, this extended track has never been released on vinyl. The original 1982 release had a 11:56 edit which faded out.

No word on whether Morales plans to release any additional 12” featured in the M&M series. 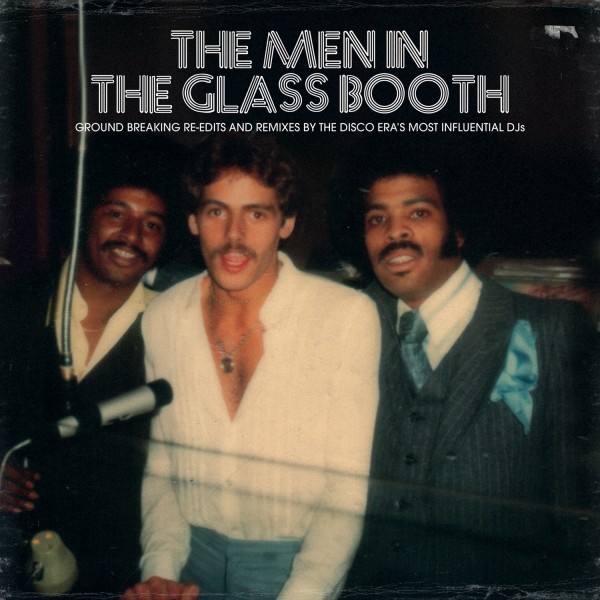 The Men In The Glass Booth (Part One) LP Box Set 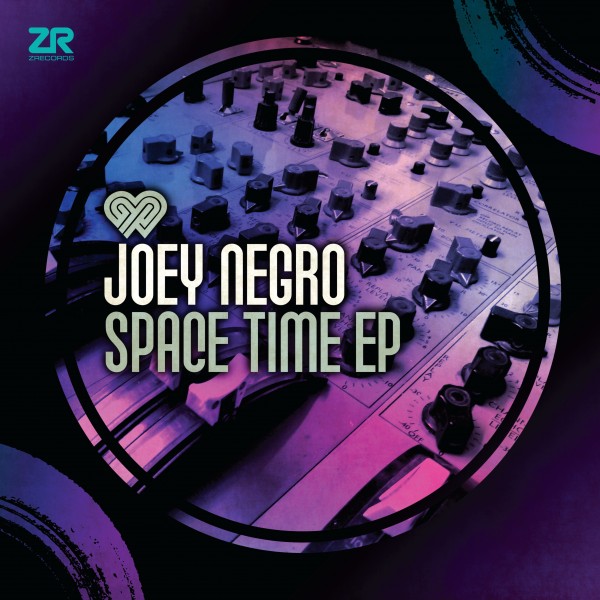 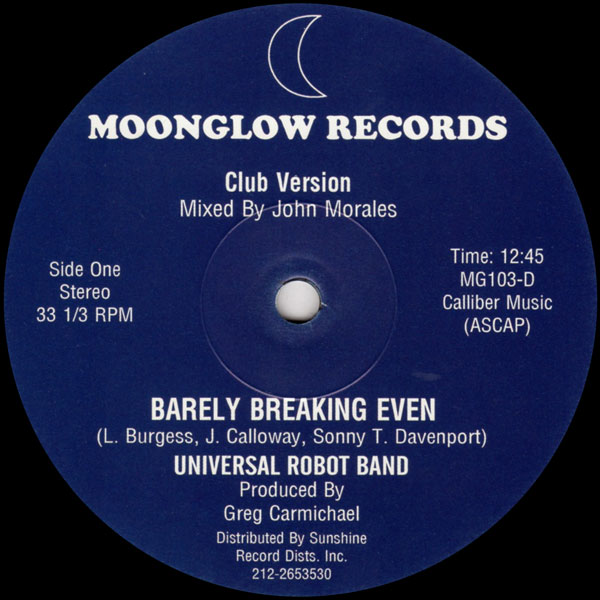