The soundtrack to Jim Jarmusch’s Stooges documentary gets vinyl release 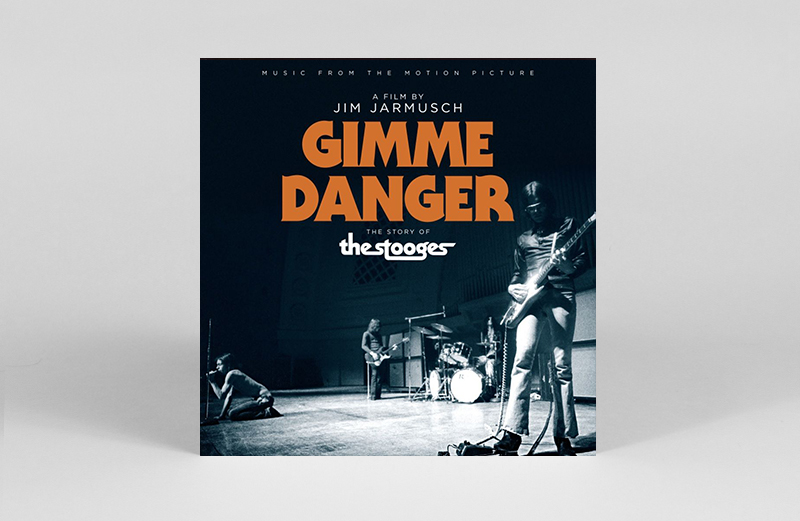 An exhaustive history of Iggy and the Stooges.

Rhino Records has announced the soundtrack album for Gimme Danger, the 2016 documentary about the Stooges by idiosyncratic director Jim Jarmusch.

The tracklist – which you can find below – has been compiled by the film’s producers, with active input from both Jarmusch and Iggy Pop himself.

Gimme Danger offers detailed retrospective on the band, who still manage to be underrated, despite Iggy Pop’s giant following. The documentary debuted last May at Cannes Film Festival and began its theatrical run in October to rave reviews.