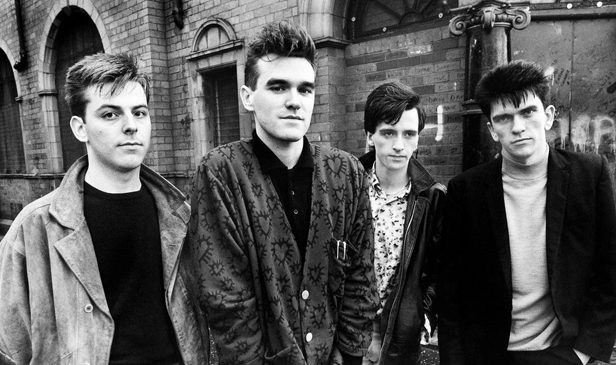 Fans that managed to get a hold of the UK exclusive, limited edition 7-inch on Saturday discovered that it has the words “Trump will kill America” etched on its run-out groove.

'Trump will kill America' etched on the vinyl. #TheSmiths being The Smiths. #recordstoreday2017 #RSD17 pic.twitter.com/U0ig1yAsWQ

The record includes a demo mix of The Queen is Dead single ‘The Boy With the Thorn in His Side’ and an early studio version of ‘Rubber Ring’.

Morrissey previously mocked Trump by using a meme of the US president to announce his first tour date of 2017. He also condemned Trump last year in the run-up to the elections, comparing him to former Alabama governor and presidential candidate George Wallace who infamously once declared: “Segregation now. Segregation tomorrow. And segregation forever.”

The Smiths frontman has also previously made clear his admiration for former UKIP leader Nigel Farage and hailed the Brexit result as “magnificent”.

Most recently, he was criticised for selling a t-shirt with James Baldwin’s face on it that quotes “I wear black on the outside because black is how I feel on the inside” from The Smiths’ ‘Unloveable’.

Former bandmate Johnny Marr distanced himself from Morrissey when asked about his comments on Sky News last year. “[We] probably don’t have much ideologically in common any more,” he said.