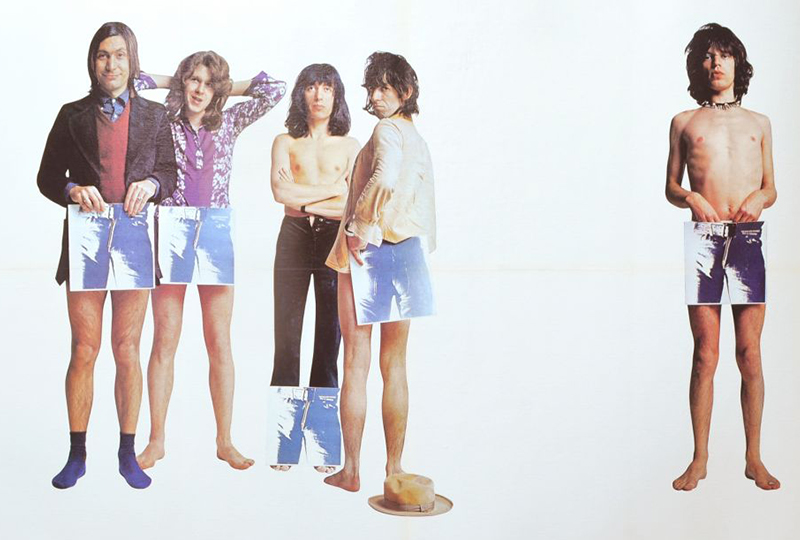 With every studio album the band has released since 1971.

The Rolling Stones are releasing a new 15-album vinyl box set this June, featuring every album the band has released since Sticky Fingers in 1971.

All 15 albums have been remastered at Abbey Road Studios from the original tapes, and include a numbered certificate of authentication.

Head here to pre-order a copy ahead of its 15th June release and check out details about the albums included below. 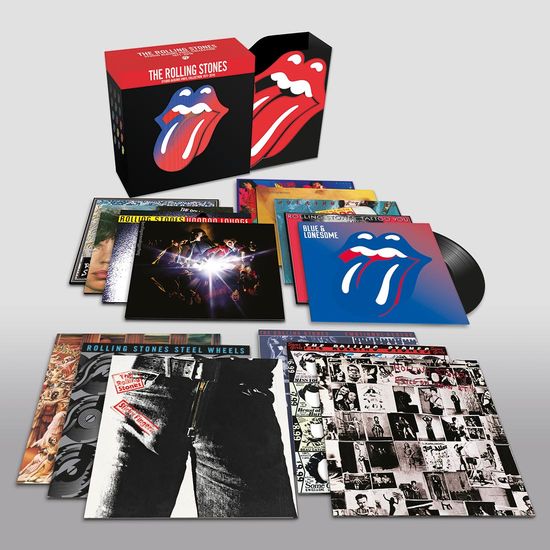